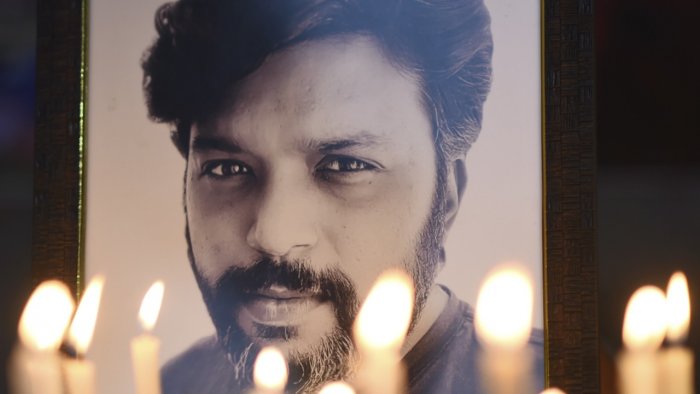 On Monday, the Pulitzer Prize winners for Journalism, Books, Drama, and Music for the year 2022 were announced.
The Washington Post, which included Indians Adnan Abidi, Sanna Irshad Mattoo, Amit Dave, and the late Danish Siddiqui of Reuters in Journalism, was among the winners.

Ukrainian journalists were honoured with a special citation for the Pulitzer Prize in Journalism in 2022, while jurors praised coverage of the January 6th attacks on the Capitol, the withdrawal from Afghanistan, and the Surfside condominium collapse in Florida.

For their images of Covid’s toll on India, Reuters photographers Danish Siddiqui, Adnan Abidi, Sanna Irshad Mattoo, and Amit Dave were posthumously awarded a Pulitzer. Last year, Siddiqui was killed while reporting on an encounter between Afghan special forces and Taliban insurgents.

The Pulitzer Prize is an award given in the United States for achievements in newspaper, magazine, and online journalism, literature, and musical composition.

It is administered by Columbia University and was established in 1917 by provisions in Joseph Pulitzer’s will, who made his fortune as a newspaper publisher. 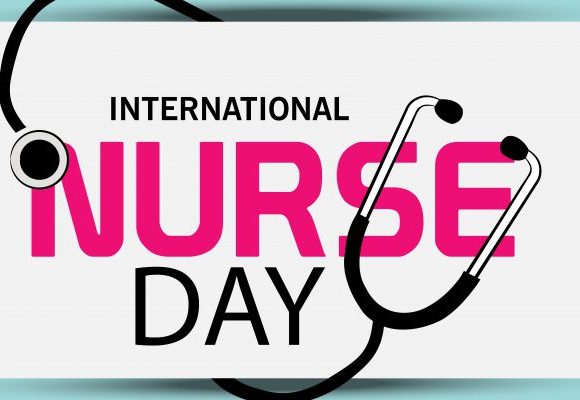