118 fresh Covid-19 cases the highest spike were reported in the state on Friday. 96 people who were under treatment recovered from the viral infection on the day. Of the 118 new cases, 67 were people who returned from abroad (Kuwait-35, UAE-14, Saudi Arabia-10, Oman-3, Russia-2, Qatar-1, Tajikistan-1 and Kazhakhstan-1) while 45 were other-state returnees (Maharashtra-16, Delhi-9, Tamil Nadu-8, Karnataka-5, Assam-2, Haryana-2, Andhra Pradesh-2 and Telangana-1).

Among  the newly infected, six were cases of local transmission. This includes three from Thiruvananthapuram and one person each from Kannur, Kottayam and Wayanad.The district-wise breakup of the fresh cases is as follows: Malappuram-18, Kollam-17, Alappuzha-13, Ernakulam-11, Palakkad-10, Pathanamthitta-9, Thiruvananthapuram-8, Kannur-8, Kottayam-7, Kozhikode-6, Wayanad-4, Kasaragod-4, Idukki-2 and Thrissur-1. Of the 96 people who tested negative, 21 were from Kannur, 15 from Malapuram, 14 each from Kollam and Palakkad, 12 from Thirssur, seven from Kottayam, four from Alappauzha, three each were from Thiruvannathapuram, Kozhikode and Kasaragod.

A total of 1,380 people are under treatment for Covid-19 while 1,509 people have recovered so far.
A total of 1.32 lakh people are under observation across the state, of which 1.30 lakh are either in home or institutional quarantine while 1,914 people are under hospital surveillance. On Friday, 197 people were admitted to various hospitals with Covid-19 symptoms.

Seven new hostpsots were added to list, taking the total number to 112. The new hotspots are: Chapparakadavu, Irikkur, Kankol-Alappadambu, Keezhallur, Madayi, Ramanthali and Padiyur (all in Kannur district). As many as 13 local bodies were removed from the list of hotspots on Friday.As many as 4,889 samples were tested over the last 24 hours, of which the results of 3,186 samples are awaited. Another 36,051 samples were collected as part of sentinel surveillance. Of these, 34,416 samples tested negative. 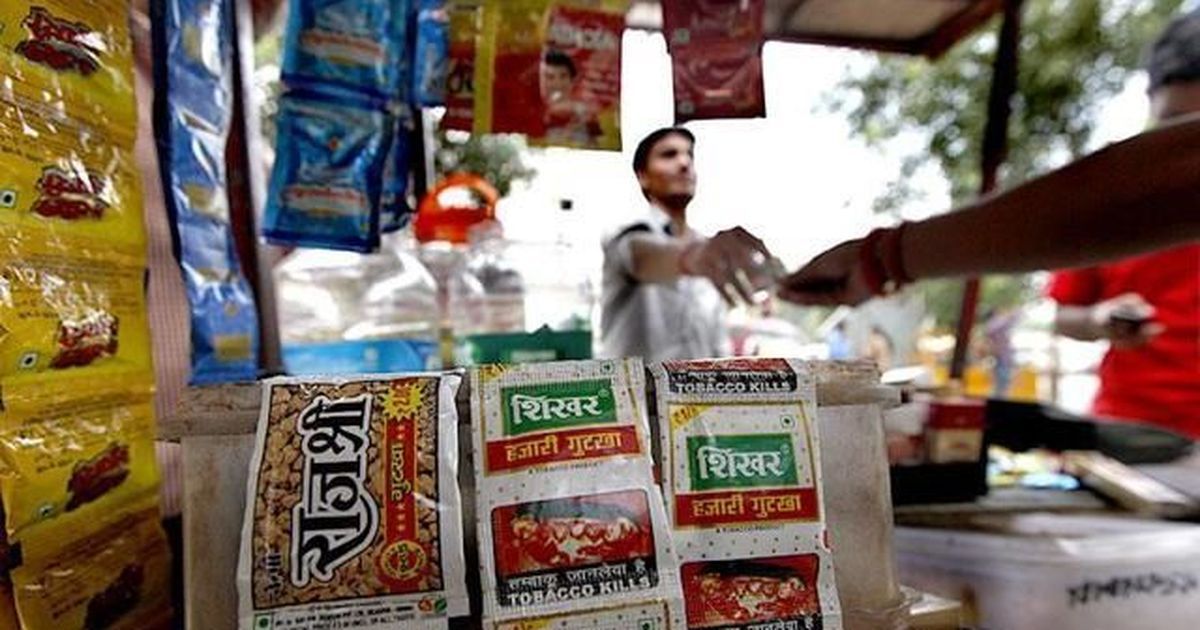 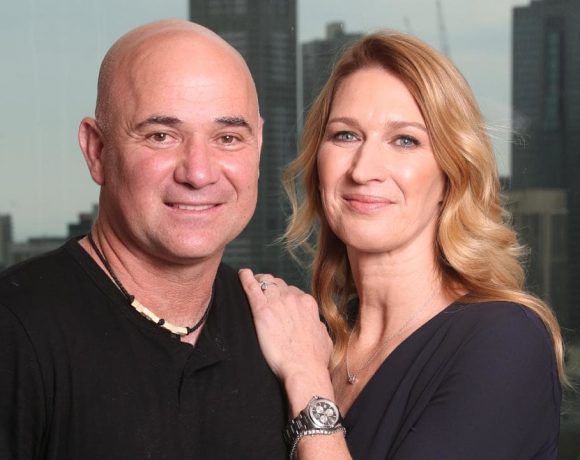 SC declines to re-look 1995 order on definition of ‘Hindutva’