A court summoned former Prime Minister Manmohan Singh on Wednesday over accusations of criminal conspiracy and corruption in the legal award of a coal field, a blow for the Gandhi dynasty that ruled India until last year. A special court under the Central Bureau of Investigation (CBI) ordered the 82-year-old Singh, billionaire Kumar Mangalam Birla and another official to appear on April 8, the court said in an order. “I am upset, but this i s a part of life,” a visibly distressed Singh told reporters in parliament, where he sits in the Rajya Sabha. It is rare but not unknown for former Indian prime ministers to be called into court. Known for his personal integrity and humble lifestyle, Singh has not been charged with any crime but is being investigated for criminal breach of trust, criminal conspiracy, cheating and corruption, a prosecution lawyer said on condition of anonymity. 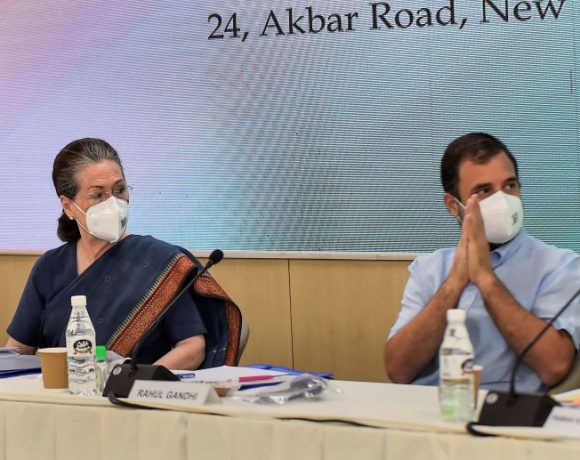 Sonia Gandhi: The family is ready to ‘take a step back’