Kerala Cultural Minister Saji Cheriyan said the situation was conducive to reopening closed cinema theaters in Covid. He added that the government would consider opening a theater and auditorium in the next phase and that the declining TPR in Kerala was a positive development.

Covid closed its theaters again in the wake of the second wave. The state government is lifting the restrictions as the spread of the disease is declining. The government has decided to open schools and colleges. But so are theaters.

There was no positive response from the government to the opening of auditoriums, including weddings. But the minister has now said that the matter will be considered in the next phase. 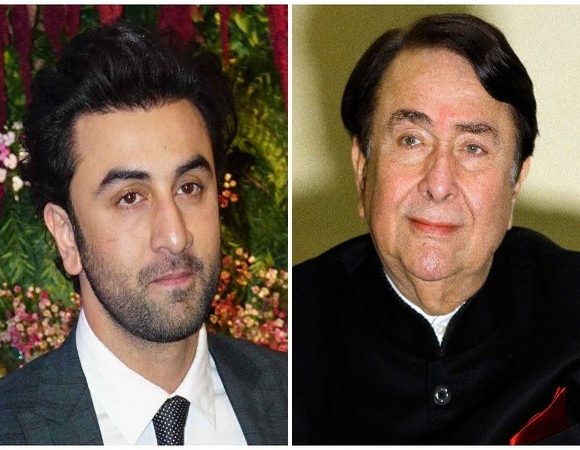 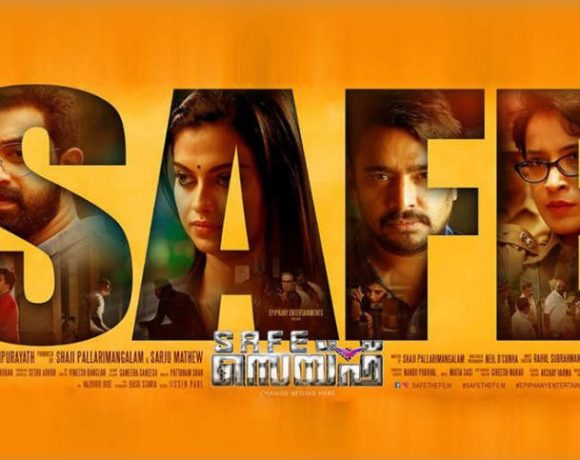