The Indian state of Maharashtra is at present in a huge trouble. The recently concluded assembly election is the reason for the trouble. In the election, no political party has managed to get a clear majority in the state. Even through the BJP led NDA front has wristed the numbers required to form the government in the state, they have not been able to form the government as its main partner, Shiv Sena, has severed its political alliance with the BJP on the ground that the BJP has refused to pay justice to the agreement reached between these two political parties prior to the election.

What makes the things complicated is that the Congress is not ready to join its hands with the Sena.

Without the Congress, the Sena and the NCP cannot form the government as the combine does not have the numbers. The time allotted for the Sena by the Maharashtra Governor to come up with the supporting letters has been finished already. The Governor has even invited the NCP.

Noting can happen without the assent of the Congress. It seems that the Congress is trying to play the role of kingmaker in the state.

Anyway, it is important for the Congress to keep the Karnataka experience in its mind. The party must not forget the importance of keeping its rival away from the corridor of power of the country’s commercial capital and its long-run political advantage.

It seems that the Congress is not guided by its brain at this moment, but its heart – that is, its hatred towards the party which has been continuously shooting allegation against the party for last few years.

What the Grand Old Party forgets is an important lesson that a political party must not think through its heart but through its brain. 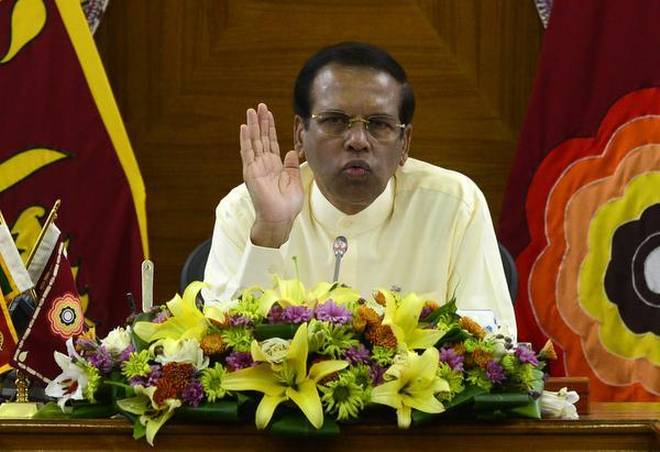 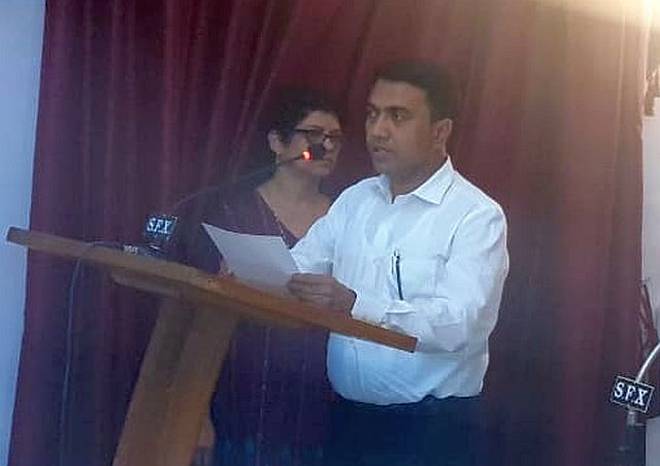