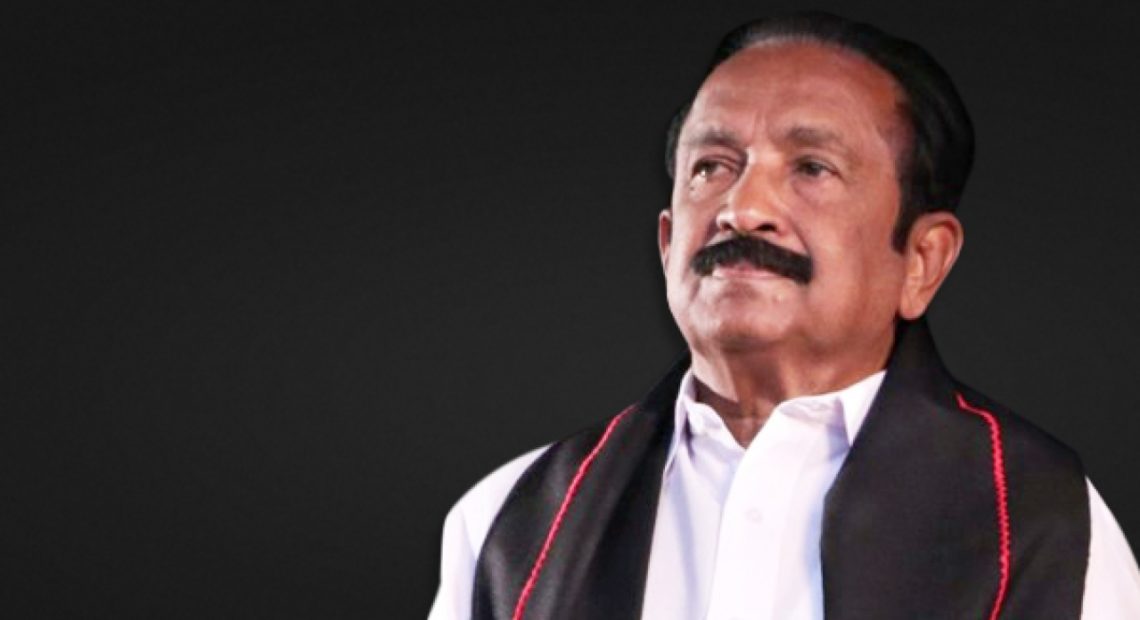 Originally, the Dravidian politics is rooted in the ideology of rationalism. It has played a huge role in the elimination of several social evils, prevailed in the Tamil society, which has its roots in the Vedic ideology of Hinduism. The existence of the Dravidian forces in the South Indian state of Tamil Nadu is one of the reasons for the inability of the Saffron forces to conquer that region.

It seems that the wall that protects the state from moving towards its past is not rigid anymore. Notably, that is not because the Dravidians have failed to defend their land from the Saffron forces, but because their physical victory over their opponent has not made them less vulnerable to the disease which their opponent has tried to spread in their land.

Recently, making many people who do not know the gimmicks of electoral politics stand up on their heels due to surprise as well as disbelief, MDMK leader Vaiko has spoken loudly about the importance of respecting those going to temples. He has even gone a step future to portray his party as a pro-Hindu party.

Even, DMK leader M K Stalin has tried something similar to this. He has expressed his dissatisfaction to the anti-Hindu image pasted over his party.

The statements indicate a clear shift from the old stand of the Dravidian parties. That shift speaks volumes. Also, it clearly says to where the Dravidian politics is heading.

In the recent election, the Dravidian parties demonstrated an astounding performance in the state, thoroughly defeating those who fought the election with the support of the Saffron forces.

Even that victory will go irrelevant if the things progress this way. The true strength of the Dravidian parties lies in its rich ideology gifted to them by their great, visionary, founding leaders. The Dravidian politics cannot survive in its true form without the support of that true ideology. 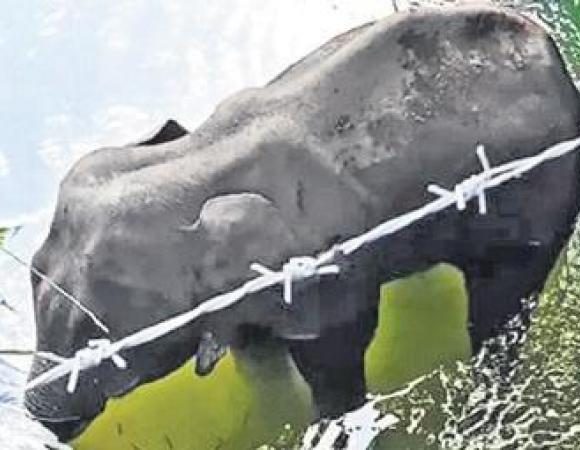