Coldplay’s “Ghost Stories” clocked a second week at No. 1 with sales of 83,000 over the past week, according to figures compiled by Nielsen SoundScan.

“Ghost Stories” entered the chart at the top last week with the highest sales week of the year so far, 383,000 copies.

Country singer Brantley Gilbert held onto No. 2 for a second week with “Just As I Am,” selling 65,000 copies.

Pop diva Mariah Carey entered the chart at No. 3 with her latest album, “Me. I am Mariah … The Elusive Chanteuse,” with sales of 58,000. Billboard said it was Carey’s smallest sales opening for a non-holiday album since SoundScan started tracking sales in 1991.

Other new entries in the top 10 of the chart this week include teen pop singer Mahone at No. 5 with his debut record, “The Secret EP,” and Christian musician Crowder at No. 9 with “Neon Steeple.”

For the week ended June 1, overall album sales totalled 4.2 million units, down 13 percent from the comparable week in 2013, Billboard said.

On the Digital Songs chart, Australian rapper Iggy Azalea held steady at No. 1 for a second week with “Fancy,” selling 289,000 downloads, while her collaboration with pop singer Ariana Grande, “Problem,” kept its position at No. 2 with 243,000 digital copies sold. 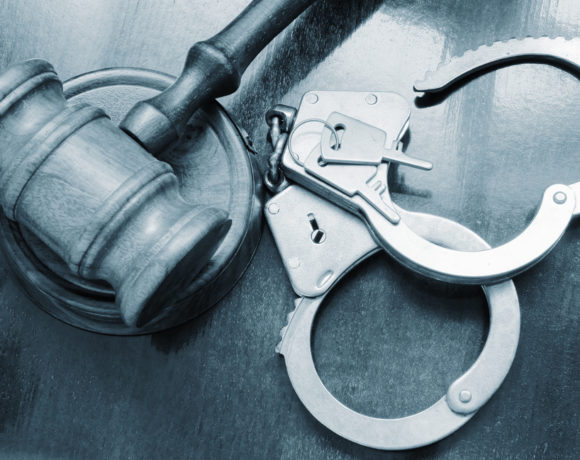