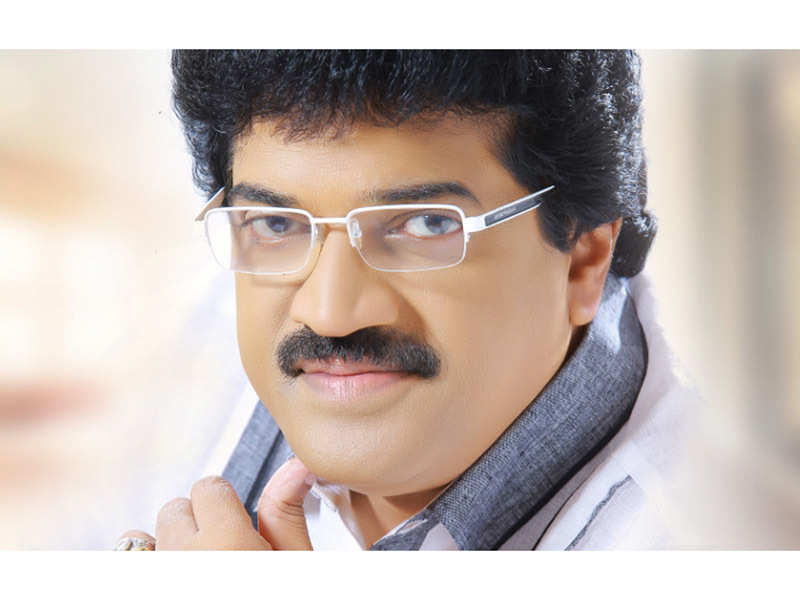 On Wednesday Kalamassery native moved to Muvattupuzha Vigilance Court against the Vigilance and Anti-Corruption Bureau (VACB) for allegedly failing to act despite excavating corruption in allowing the construction of the house of playback singer MG Sreekumar at Bolgatty.

Girish Babu, the petitioner, also said a vigilance case should be registered against Sreekumar and nine government officials. The court will hear the petition on January 24. Babu submitted that the house built by Sreekumar violated Coastal Regulation Zone (CRZ) norms.

Further VACB held a quick verification into the matter following a Vigilance Court order of 2017, it had recommended that there is no scope for a Vigilance investigation and that the matter should be probed by the mediator of local self-governing bodies instead, he submitted.

“Action should be taken against Vigilance Additional Director of Prosecution for giving a false legal opinion, thereby misleading the agency. In the initial stage of the verification, VACB had excavated corruption by government officials who permitted the construction of building at a CRZ sensitive location,” he submitted. MG Sreekumar built a 1376-sq ft, two-storey house on 11.5 cents of land at Bolgatty. 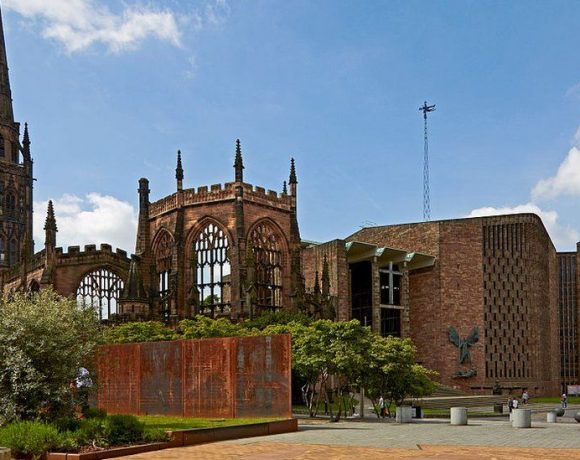