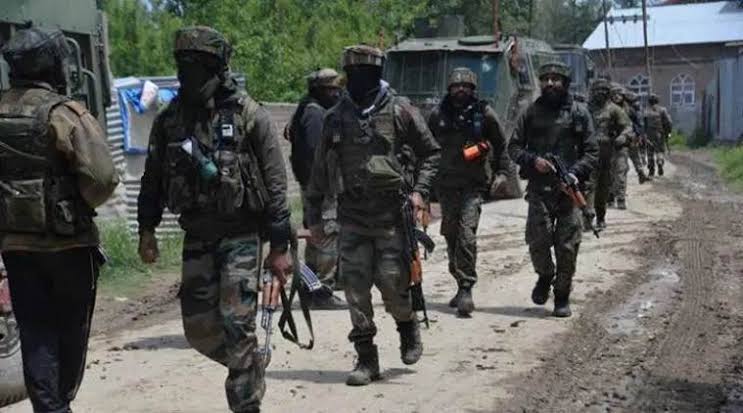 The clash took place in Sokbaba forest area in Bandipora. The security forces were conducting a search based on intelligence that the terrorists were hiding. The Army also said that a soldier was martyred in the clashes at Krishnagatti yesterday.

The deceased was identified as Krishna Vaidya, a native of Himachal Pradesh. The bomber struck shortly after noon in front of a police station. 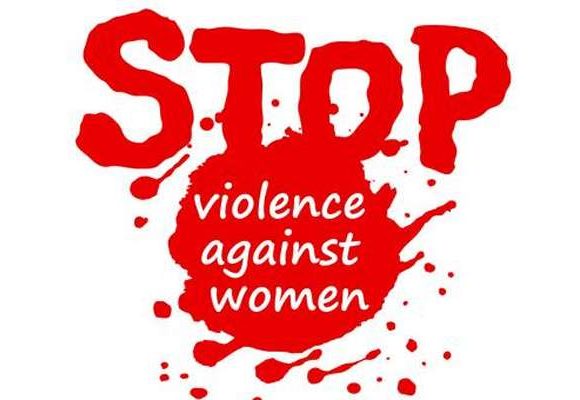 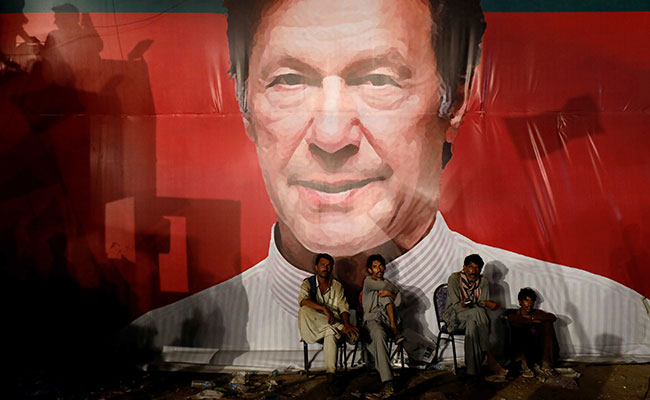 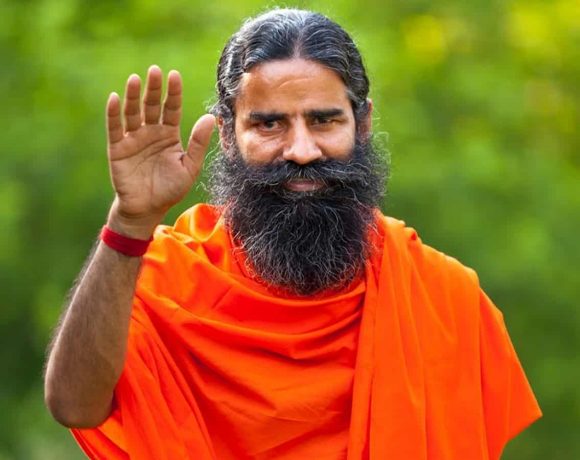