Cochin International airport limited, a pioneer in PPP infrastructure development for airports, now leads the edge of airport safety and security advancement. The company is all set to implement a high- end robotic security system with Canadian built robotic equipments by spending Rs. 12 crores. The system will be deployed in September first week by making Cochin International airport a pioneer in adapting such technology for  the  first time in south  India.

Threat containment vessel (TCV) which is capable of handling the suspected luggage carried by the robots and is capable of containing a blast of minimum eight KG of TNT or equivalent quantity of explosive is the main equipment of the the high-end security system. This container is reusable in the sense that it withstands repeated detonations.  If the suspected luggage is below the KG limits; the small version of TCV (Suspected luggage containment vessel )would be deployed.     The family of safety robots developed by Pedsco (Canada) Ltd , Threat containment vessel and sophisticated luggage containment vehicle (both developed by Nabco, USA) are already reached the airport and they are now in calibration phase.  Remote mobile Investigator (RMI)-9WT is the front runner in the robot family. It  is used in the West and Americas by Police, fire departments, Military and Nuclear and industrial institutions. It is a light weight, battery operated multi  purpose vehicle that has proven to be ideal for the remote handling of Improvised Explosive Devices, Hazardous Chemicals, Radio active materials, Fire fighting, Hostage situations, Hijackings and other Hazardous situations. The RMI  series robots have been chosen by experienced technicians world wide due to its’ dependability, simplicity and ease of operation. RMI-9WT is a versatile six wheeled vehicle with removable tracks for step climbing capability. It has high lifting capacity manipulator with dual extension front arm. Using fixed arm extenders the robot can be configured for many different applications such as under car searches and second story window access. It traces the explosives with eight inbuilt cameras and X-ray unit. Power drillers, claw tools, gun camera with integrated aiming lasers are other paraphernalia attached to the robot.  CIAL Managing Director Mr. V.J.Kurian said that, the robotic safety system which would be introduced by next month is  part of CIAL’S commitment to the passengers to ensure flawless safety and security.   “….It represents the leading edge of airport safety . We always support the advancement of technology especially in safety issues “- Mr. Kurian added.

The high end technology will be deployed in the airport with the help of an  integrated team  having representatives of CISF, Cial’s own security wing and Cial’s Fire and rescue force; the ARFF. 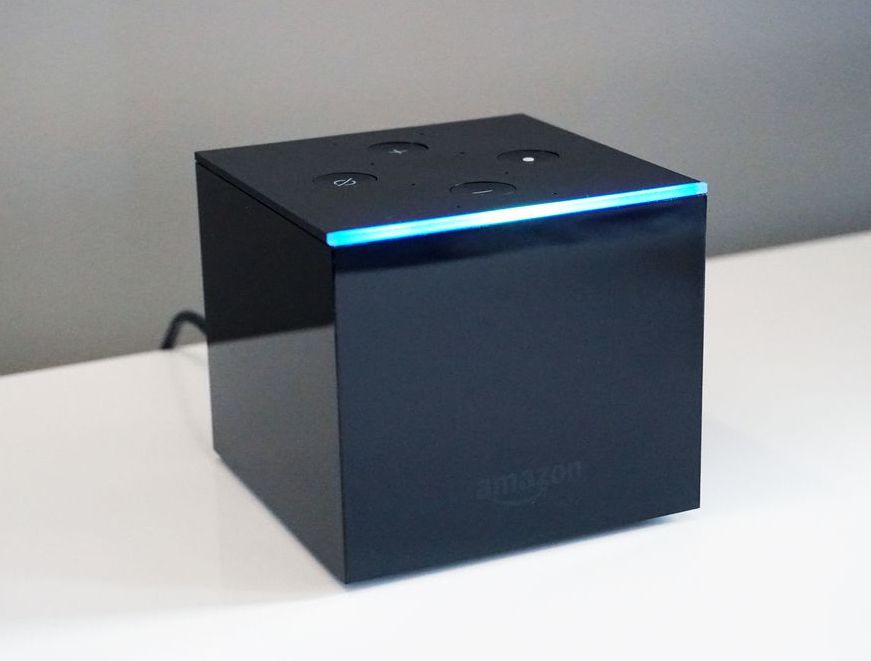 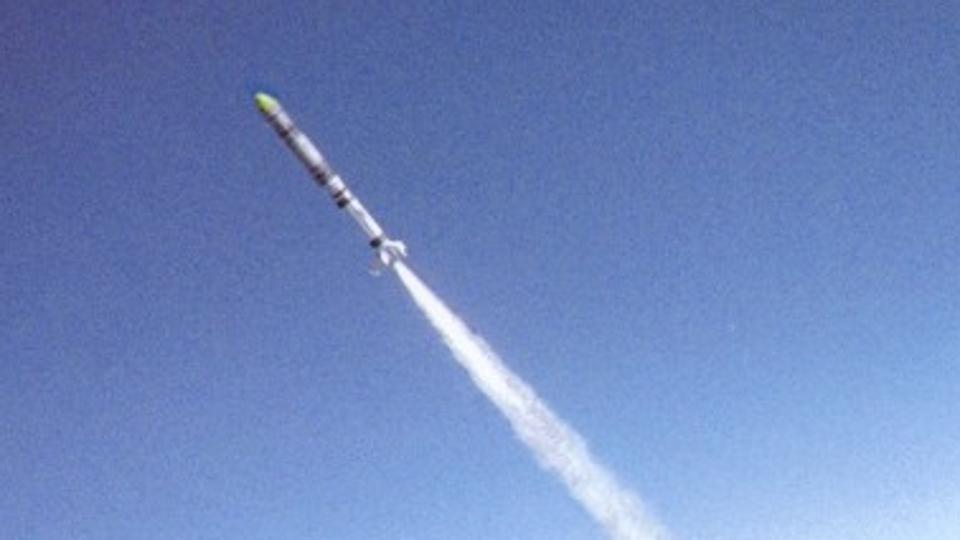