China’s TV Show With Its Politics

China’s state television is airing a serial on late leader Deng Xiaoping, a rare portrayal of a top politician that state media have trumpeted as a sign the Communist Party is easing its grip on officials’ sensitive legacies.

The 48-part drama series chronicles a period between 1976 and 1984, when Deng began pushing China toward market reforms that ignited its transition into the world’s second largest economy. “In recent years, China’s restricted areas of speech have obviously decreased. This series marks significant progress,” the Global Times, a tabloid owned by party mouthpiece the People’s Daily, said in an editorial on Monday.

But the show has prompted debate about how producers will approach sensitive internal conflicts that have more or less been air brushed out of official party accounts. More contentious than the show’s central figure is the novel appearance of actors depicting several other controversial politicians, among them the late reformist Communist Party chief Hu Yaobang, who Deng ousted. 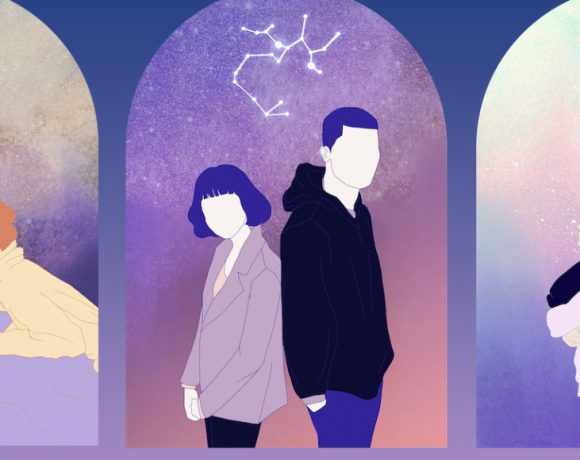