Ahead of the BRICS summit, the Chinese authorities unofficially mooted the free trade issue in order to strengthen the economy of the emerging nations.The prestigious BRICS summit is scheduled to happen on October 15 and 16 at the Indian state of Goa.Notably, before the summit, the trade ministers of the member countries will meet at New Delhi this week to deliberate the economic issues like the changing global-economic-trends.BRICS is one of the strongest unions of the emerging countries. Brazil, Russia, India, China, and South Africa are the five permeant members of the block.

More importantly, it is an economic cooperation rather than a military cooperation. It seems that these five nations, just like other developing or under-developed nations across the world, are extremely influenced by the developed, western, economy.Recently, after the Brexit, the western economy had suffered a serious setback. On the wake of this situation, this summit held at Goa on this month gains more relevance.Anyway, the establishment of a free trade zone is expected to enhance the economy of all member countries of the BRICS.A senior Chinese official claims that this proposal would contribute a certain form of cooperation between the member countries.Proving as an efficient block, the BRICS recently established the New Development Bank in a bid to strengthen the development activities of its member countries.It is learned that nearly fifty billion US dollars will be collected by the bank as an initial subscribed capital. 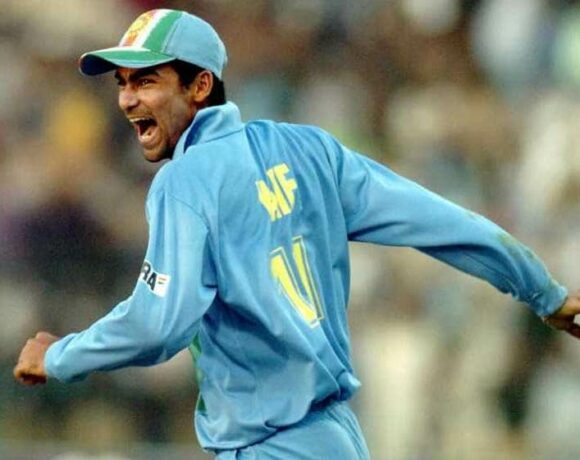 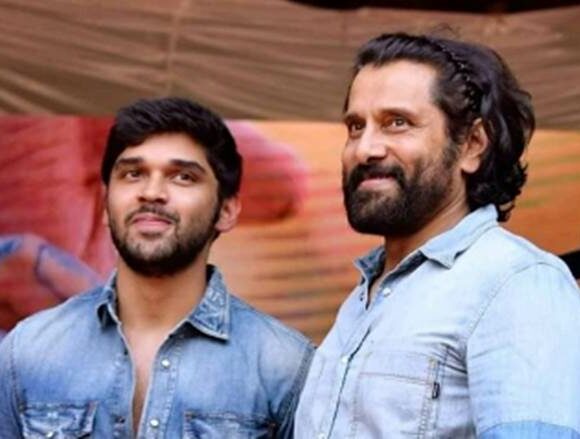 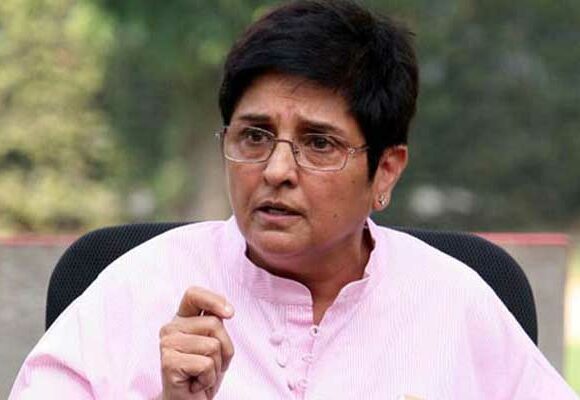 ‘I seek forgiveness for this’: Kiran Bedi apologises amid row over her ‘joke on Sikhs’