China has ranked the 3rd place as the world’s largest exporter of arms along with US and Russia being the 1st and 2nd, respectively. According to research conducted by the Stockholm International Peace Research Institute, it is said that China between 2010 and 2014 competed with Germany, France and the UK in the exporting of arms. Its export of weapons increased a by staggering 143% in 2014. Currently, China exports about 5 % of the world’s export of weapons.

When China’s export of weapons rose by 143%, Germany and France had a drastic fall by 43% and 27%, respectively. Even though China had a big jump in the global market of weapon exports, it still lags far from those of the top two exporters the US and Russia. However, the keen expansion in Beijing’s military budget in the recent years and its advanced technology has made China weapons more competitive in the field. 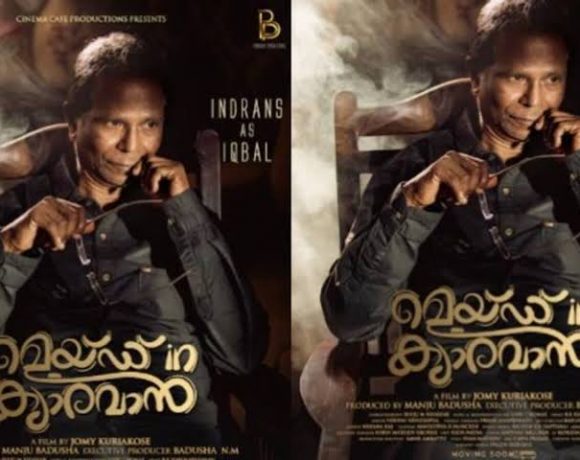 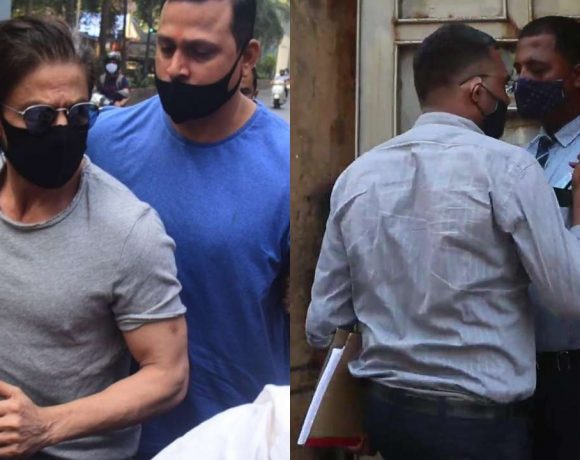 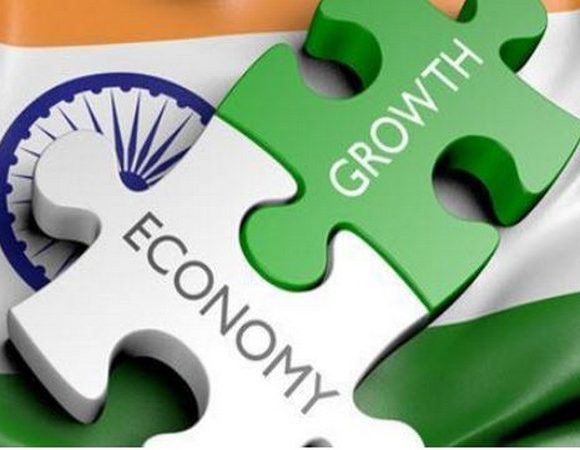