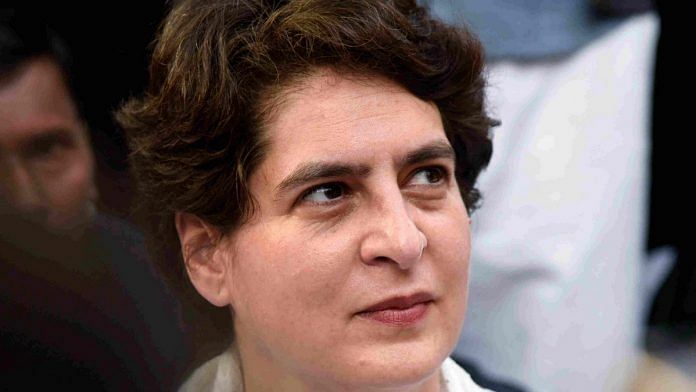 Samajwadi Party leader Akhilesh Yadav had also accused the government of leaking the phones of him and his colleagues. Yadav had alleged that Chief Minister Yogi Adityanath listened to leaked phone conversations every evening.

Rahul Gandhi yesterday said that the media should not try to divert the discussion when there are allegations against the central government. He was speaking after a protest march by members of parliament demanding the removal of Ajay Mishra in the Lakhimpur Kheri incident. Asked about Rahul Gandhi’s tweet about mob violence during a press conference, Rahul told reporters not to work for the government. 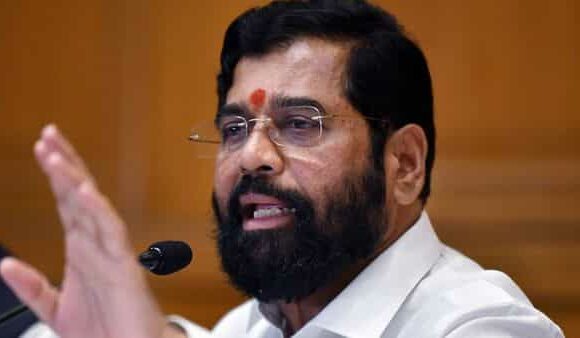 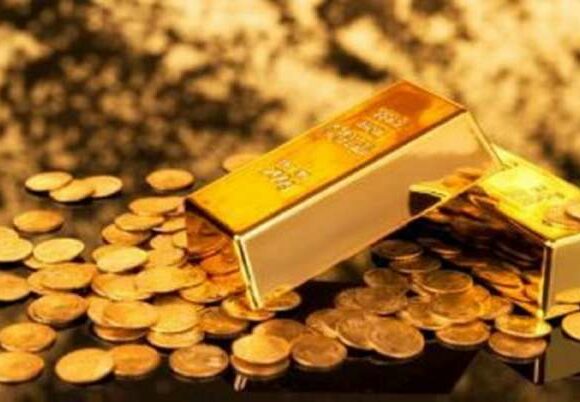 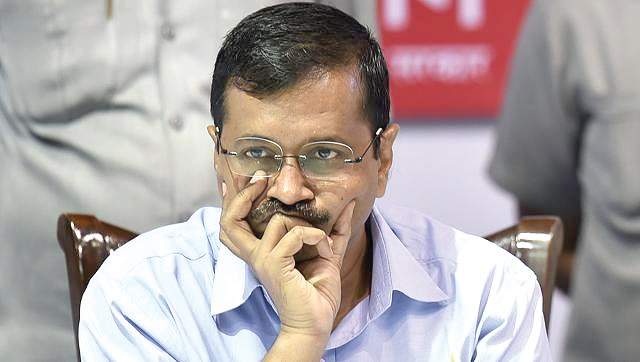