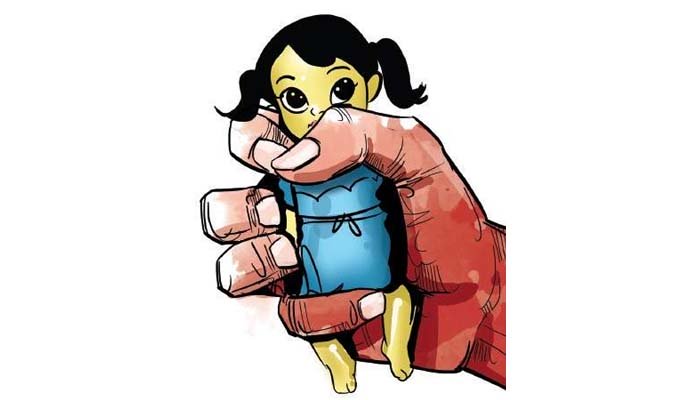 Under the POCSO Act a man was sentenced to seven years of imprisonment for sexually abusing his five-year-old step-daughter. The verdict was given by the First Additional Metropolitan Sessions judge for POCSO. The accused, a 24-year-old man named Hanumanth, was found guilty of forcible touching, kissing, hugging his daughter and for assault. The judgement came in a record time of nine months after the offence in March 2019.

The convict is a labourer from Maharashtra. He married a widow who has a son and a daughter from a previous marriage. An alcoholic, Hanumanth, began touching his step-daughter inappropriately. He also tried to sexually abuse his step-son. The prosecution led by K Pratap Reddy presented the five-year-old girl’s testimony and the mother’s oral evidence as a primary witness. The court lead by Justice Suneetha Kunchala pronounced Hanumanth guilty. 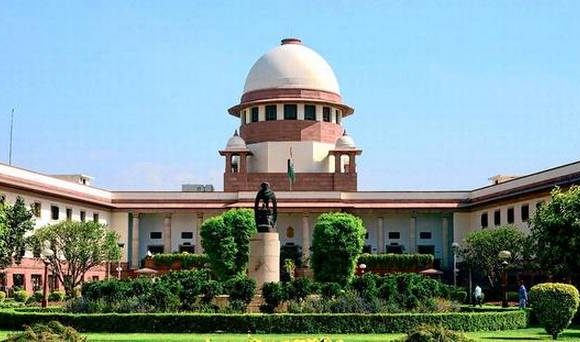