Kochi:   The first season of Celebrity Cricket Tournament (CCT) conducted by Pegasus has started in Kochi. The tournament which is being held at St. Pauls college ground was inaugurated by the Secretary of KPCC Abdul Muthaleeb.  Mr. Ajit Ravi Chairman of Pegasus, Nishijith K John Director of D – Que watches, and members of team Television Tigers also attended the function.

The winners of the event will be awarded during the FMB Award function which will be conducted at Ramada Resorts later in the evening. 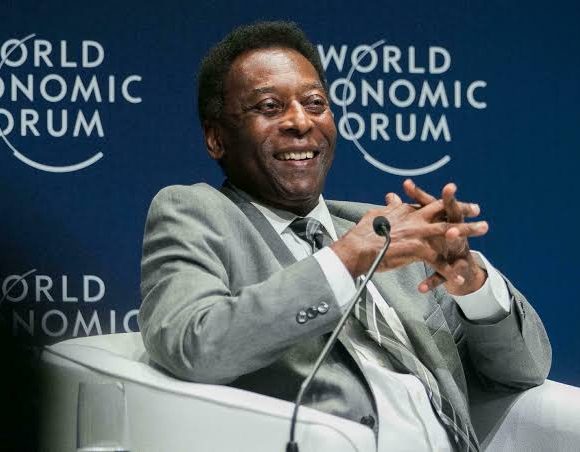 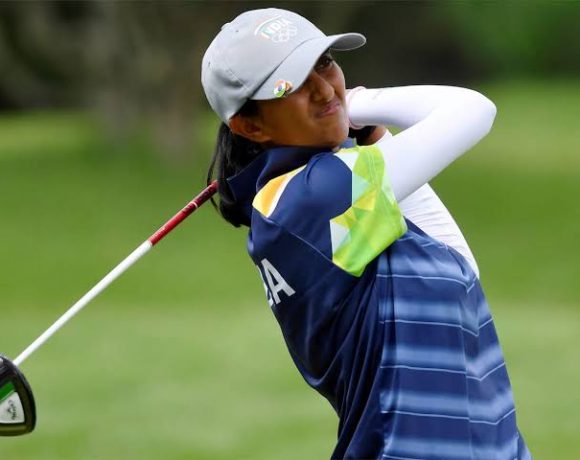