The Central Bureau of Investigation has filed a case against the founder of a renowned English news channel based in India for amassing a huge illicit gain by allegedly colluding with some officials of the bank from which the media tycoon and his wife took a huge loan of three hundred and seventy-five crore rupee. The details about the illicit deal have been unearthed when a shareholder of both the bank and the channel has come forward with a complaint. The CBI investigation team, which is investigating the channel loan case, has approached the bank authorities and sought the details of the loan and the details of the officials involved in the entire process -that is from sanction to closure of the account- of the loan on which the investigation is being carried out. As per the latest report, the complainant, who claimed that the channel’s founder had received a gain of nearly forty-eight crore as the interest rate of the bank had been unreasonably reduced to 9.5 per cent from 19 per cent at the time of the closure of the loan, has been questioned by the CBI authorities. It is said that the founder and his wife are likely to be questioned soon. Meanwhile, the raid conducted by the CBI on the premises of the founder’s property has received wide flak. Anyway, the CBI has retorted by saying that it respects the freedom of speech, citing the fact that it has not conducted any raid in the media offices. 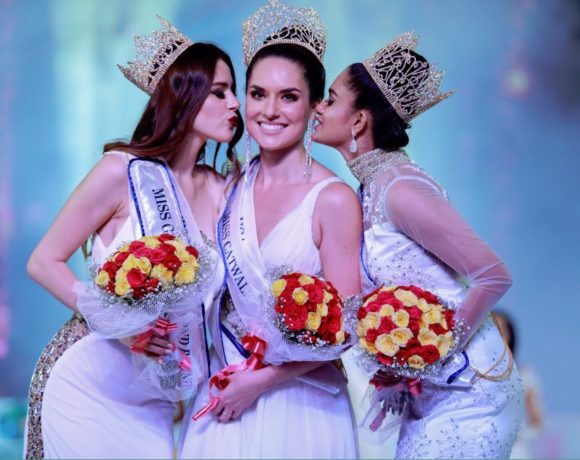 TN to articulate a policy to safeguard children’s rights 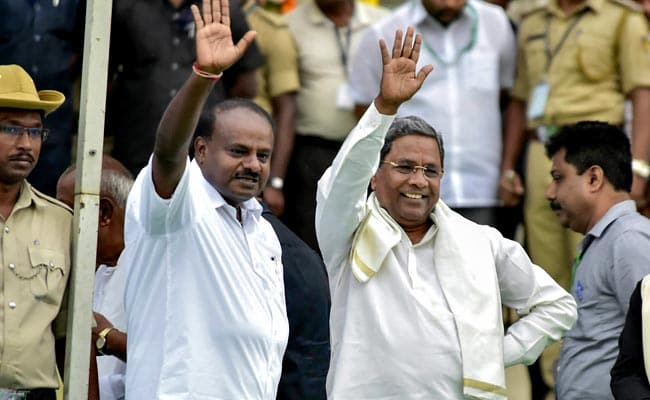