Tainting the image of the BJD regime which has been ruling Odisha for the last several years, the Central Bureau of Investigation has arrested Biju Janata Dal Member of Legislative Assembly Pravat Ranjan Biswal, who is the representative of the Cuttack-Choudwar constituency, in the chit fund scam.

The investigation over the case has been steadily progressing in the right direction for the last three years. In this period, Mr. Biswal and his wife, Laxmibilasini, who is a former Cuttack Zilla Parashad chief, have been questioned by the CBI officials several times.

While speaking to the media personals, the MLA’s family members have informed them that the MLA was initially summoned by the concerned officials, who are investigating the scam, to ask some questions about the controversial land deal related to the scam and later arrested in connection with the scam.

There were reports that the land owned by the chit fund company has been illegally registered in the name of the MLA’s wife for a consideration amount.

The investigative authorities suspect that there is a relation between the land deal and the chit fund scam.

Earlier, in the year 2014, in a similar case, another BJD MLA, Pravat Kumar Tripathy, was arrested by the CBI. 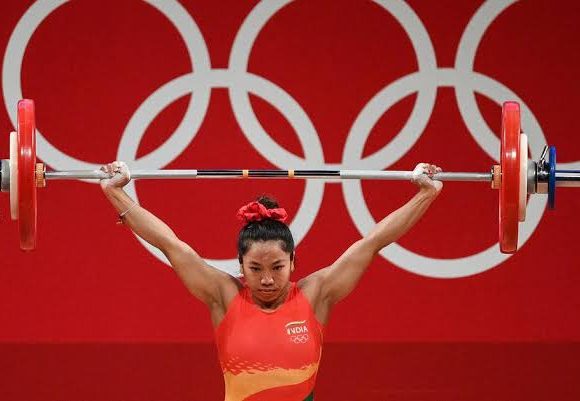