Everyone loves treasure hunting, and they love finding treasures unexpectedly. Last year as a couple was out for a stroll with their dog in California, they came across a trove of rare Gold Rush era coins which a currency firm representing the couple said is worth more than $10 million. It is be the greatest buried treasure to have been ever found in the United States.

The coin expert David McCarthy of the currency firm Kagin’s said that there are 1,400 gold pieces which date back to the mid to late 1800’s are still in nearly mint condition. They had been discovered buried in eight decaying mental cans on the couple’s land last April. According to McCarthy, they have “seen shipwrecks in the past where thousands of gold coins were found in very high grade, but a buried treasure of this sort is unheard of.” He has “never seen this face value in North America and you can never see coins in the condition (they) have.”

The couple had been walking their dog when they had come across a rusty metal can which was sticking out of the ground and dug it out. After finding the gold coins inside they dug further to find the rest of the metal cans filled with the gold coins. The couple who were asked to remain unidentified live in Northern California’s “Gold Country” which is named after the state’s 1849 Gold Rush.

The gold pieces were minted between 1847 and 1894, in a variety of 19th century metal cans on the land which eventually became part of the couple’s yard. McCarthy said that it was odd that the containers were discovered scattered across one section of the property at different depths, which suggested that all the gold filled metal cans were not buried at the same time.

McCarthy said Kagin’s will be selling most of the coins on Amazon for the couple and that a sampling will be displayed at the upcoming American Numismatic Association show in Atlanta, Georgia later on this month. 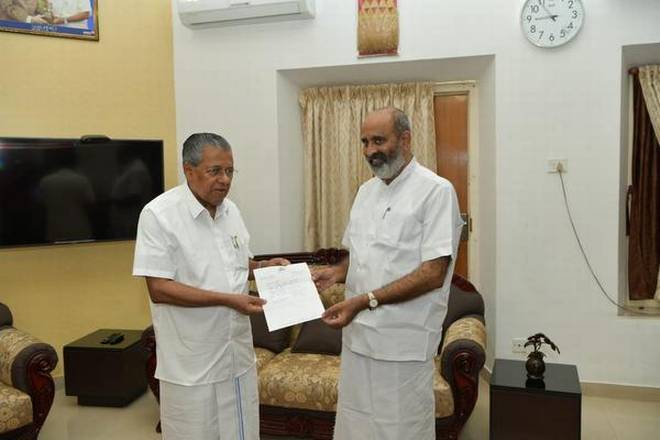 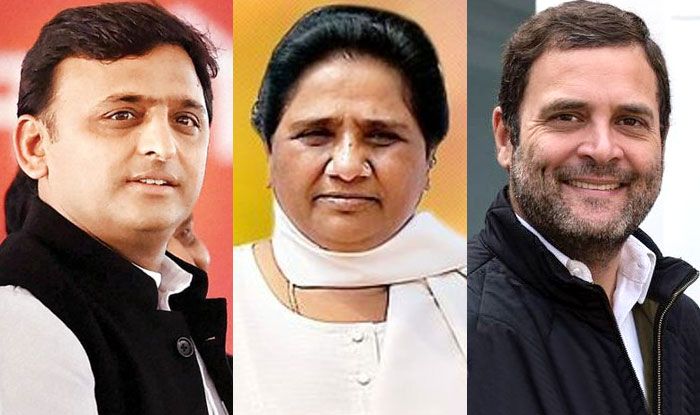 PM calls for ‘harmonious partnership’ between India and China