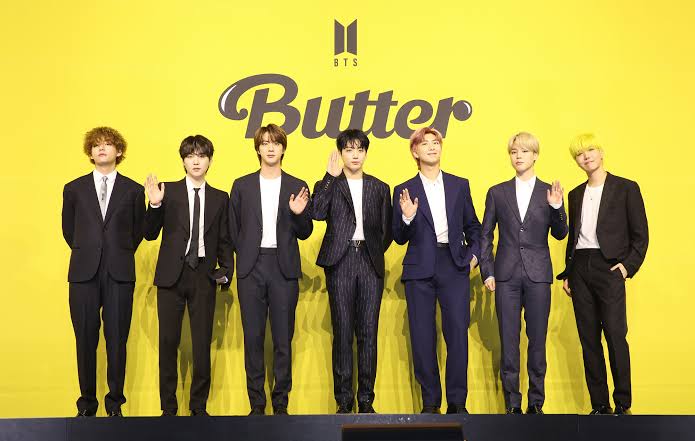 One of the greatest Kpop boy band BTS has dropped their new song on YouTube and, like their previous music videos, it has broke the record for the number of views soon after its debut.

Titled “Butter,” it became the fastest video in YouTube history to surpass 10 million views, in just 13 minutes. The video had crossed 53 million views in the first seven hours of being shared and it has been liked by more than 5.4 million YouTube users. 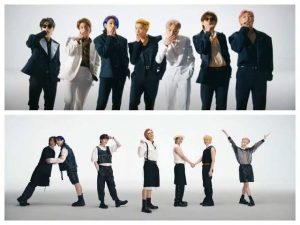 The record for the fastest 10 million views was previously held by their previous hit, “Dynamite,” that premiered in August 2020. In their new music video Butter they also gave a tribute to their fandom ARMY.

“Dynamite” had managed 10 million views in 21 minutes. It was BTS’ first song to be released entirely in English and it went on to become the biggest 24 hour debut in YouTube history with over 101.1 million views. “Butter” seems assured to overtake that. 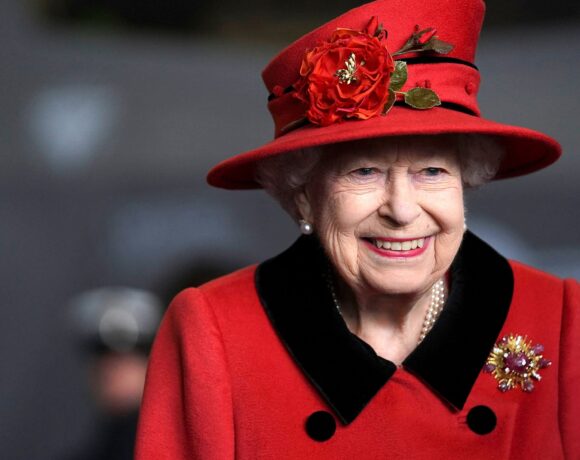 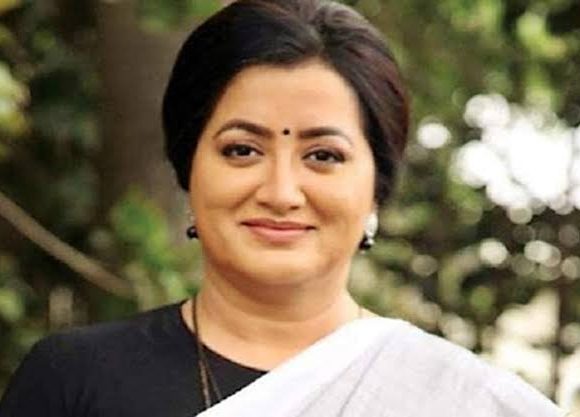 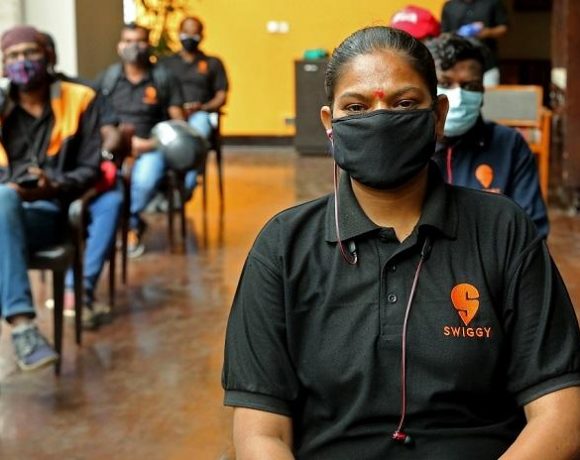