BREXIT AND THE BOOST FOR GOLD- Shri. V.P. Nandakumar

The uncertainty over the referendum ended with the UK voting on June 23, 2016 to leave the EU. After the referendum, opinion is divided among financial analysts and economists about the long term consequences of the event. Those who campaigned for the exit option believe it will be negative only over the short term. In the long run the outcome will be positive for UK, with savings of GBP 8.50 billion per annum (said to be the country’s net contribution to EU) and freedom to pursue its own trade deals. They are hopeful that Britain will manage to negotiate a free trade deal with Europe on special terms, similar, for example, to EU’s Comprehensive Economic & Trade Agreement (CETA) recently negotiated with Canada.

Opponents of exit are sceptical anticipating a negative impact on the UK and the EU economy as a whole which will lead to a global economic slowdown. Whether other EU countries would offer a generous trade deal to the UK is one of the unknowns of the debate. While the pro-exit camp believes it would be in the interests of other European countries to re-establish free trade, their opponents suggest that the EU would want to make life hard for Britain in order to discourage further breakaways.

A study by the think-tank Open Europe, which campaigns for radical reforms in the EU, found that the worst-case “Brexit” scenario is that the UK economy loses 2.2 per cent of its total GDP by 2030 which may not be cause for alarm given that the recession of 2008-09 wiped out about 6 percent off its GDP. However, it says that GDP could rise by 1.6 per cent if the UK was able to negotiate a free trade deal with Europe – i.e. to maintain the current trade set-up – and pursued “very ambitious deregulation.”

Notwithstanding the pros and cons of the issue, the immediate reaction by the global financial markets was one of surprise and panic. The British Pound lost significant value, sliding 8 percent against the USD on the day of the results, its biggest one-day fall since the age of free-floating exchange rates began. Stocks markets in the U.S. and Europe also fell sharply, and an unprecedented $3 trillion was erased from stock exchanges around the world in the two trading days following the results.

Since then, stock markets have rebounded after governments and central banks indicated they were ready to do “whatever it takes” to prevent slippages in their economies. The Bank of England has now cut interest rates to a historic low of 0.25 percent accompanied by a £170bn package of stimulus measures. Earlier, the Japanese government had announced a fiscal stimulus said to be worth USD 276 billion. All this in a world already awash in fiscal and monetary stimulus money, with the US alone estimated to have pumped in $7.66 trillion between 2008 and 2012. Injection of newly minted money is likely only to extend the lull before the next big storm. Good times, we know, don’t last forever. But, whether artificially propping up the economy with liquidity will hold back bad times forever, remains uncertain.

There is, however, one asset class about which there is no uncertainty and that is gold. Investment in gold has long been held as the best option for risk-averse investors in uncertain times. It was proved again as gold jumped nearly 5 percent (to US$ 1,315) on the day of the Brexit verdict. In fact, even before the vote, gold had already posted gains of 20 percent during the year given the continuing growth woes in the developed world and with China faltering too. Since 1974, gold has not had a better first half of the year. Importantly, despite all the gains so far, the key takeaway today is that more appreciation is likely. 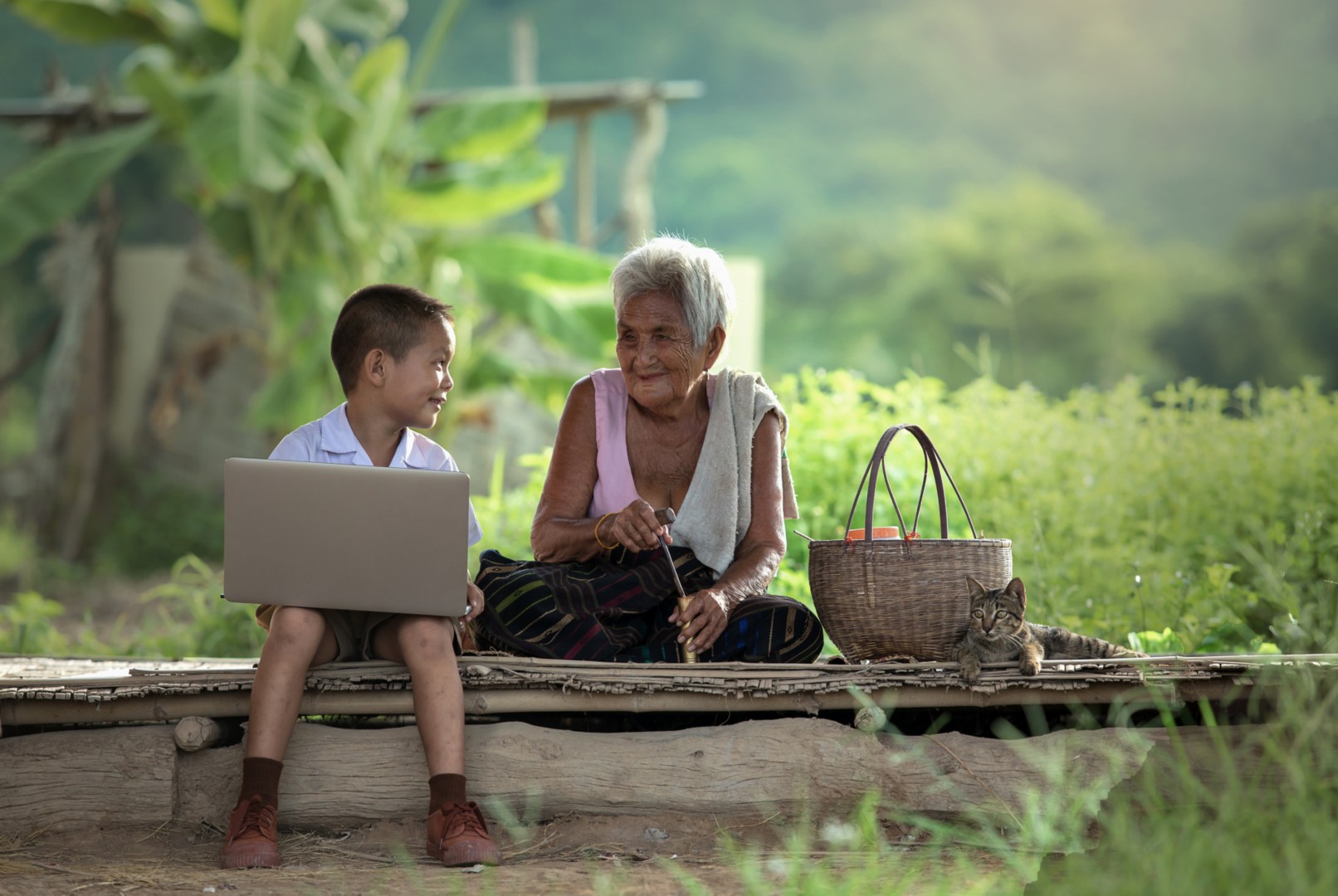 Doing Business with an inclusive mindset