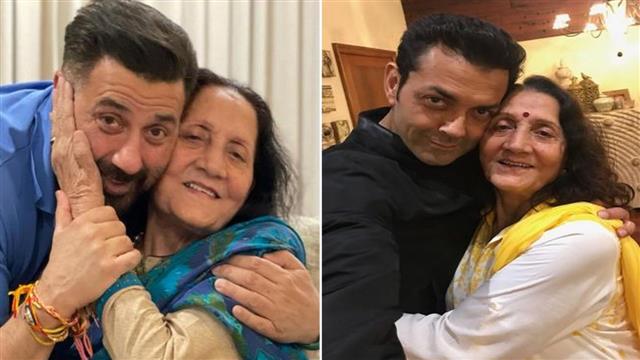 With his post that was published on Friday, actor Bobby Deol gave his Instagram followers a “aww” moment. He shared two photos of himself and his mother Prakash Kaur online, allowing followers to see their special relationship.

Deol was sporting a white kurta and appeared to be visiting Prakash Kaur on what appeared to be a shooting set. He wrote “Love u Maa” as the picture’s caption. She sat with her head on Bobby Deol’s shoulders in one photo, while both of them were grinning for the camera in the other.

Fans poured their comments and heart emoticons all over the post, which attracted a tonne of attention. Some admirers made the opinion that Dharmendra and Sunny Deol should also be in a family photo. Others in the profession, like Vikrant Massey, Darshan Kumaar, and Deanne Panday, responded to the stunning images.

Actor Sunny Deol recently shared a photo of himself, Bobby, and their father Dharmendra. The photo, which included the Deols grinning at the camera, made for a lovely frame and was very well-liked by his admirers.

Sunny Deol had captioned the post as, “Happiness is Loving And Being Loved. That’s what Life Is.”

On the work front Bobby Deol was recently seen in ‘Love Hostel’. He will soon be seen in ‘Apne 2’ and ‘Animal’. His web series ‘Ashram’, directed by Prakash Jha, had brought him critical acclaim for his role of Baba Nirala. 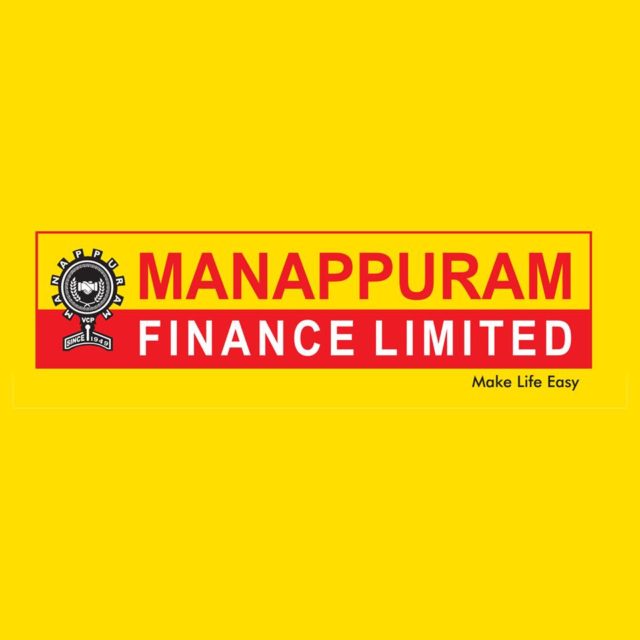 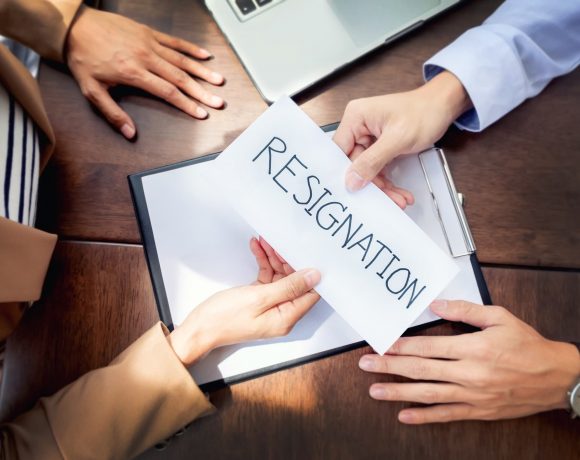 When asked to return to work, over 800 WhiteHat Jr employees resign: Report