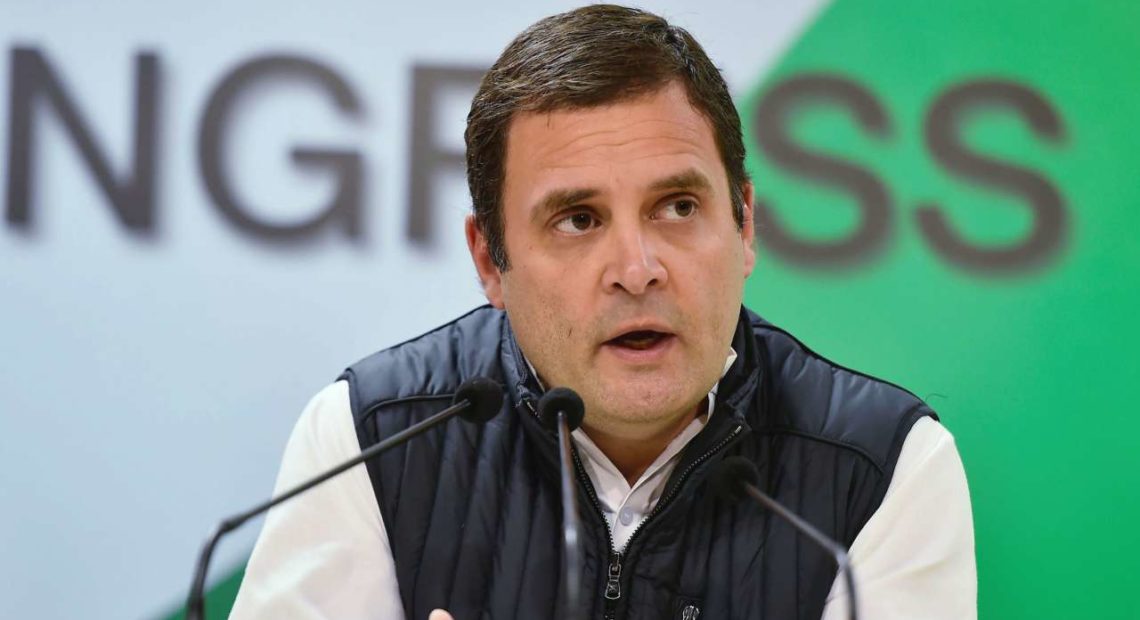 The Bharatiya Janata Party has sought apology from Congress scion Rahul Gandhi for his ‘rape in India’ remark in the parliament.

In the lawmaking house, the issue has been raised by Minister of State for Parliamentary Affairs Arjun Ram Meghwal.

The minister has informed the house about the notices the house has received from its members in the issue.

BJP MP Locket Chatterjee has strongly criticised the former Congress president for his remark. She said the Congress leader had insulted the entire women population of the country with his remark.

The house has been reminded about the instances in which the members of the house have apologised in the house for the contemptuous remarks made outside the four walls of the house.

The Congress leader’s remark has put the opposition in a defenceless state. It has tainted the image of the Congress party and enfeebled the voice of the main opposition party.

It is important that the leaders like Rahul Gandhi should think twice before making any public statement. It is believed that this incident will give the leader the wisdom to speak carefully in future. 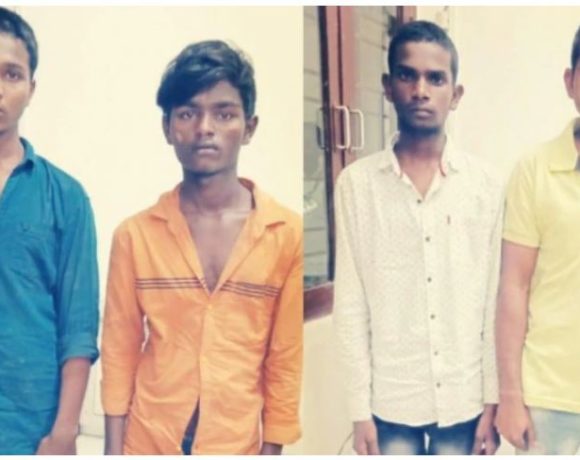 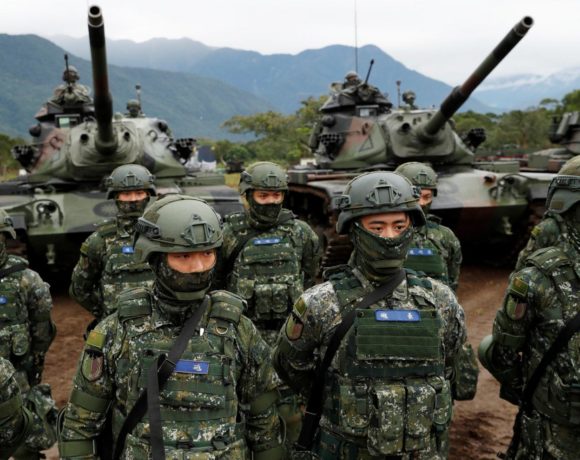