Bigg Boss Malayalam Season 4: Aswin opens up about his sexual orientation for the first time 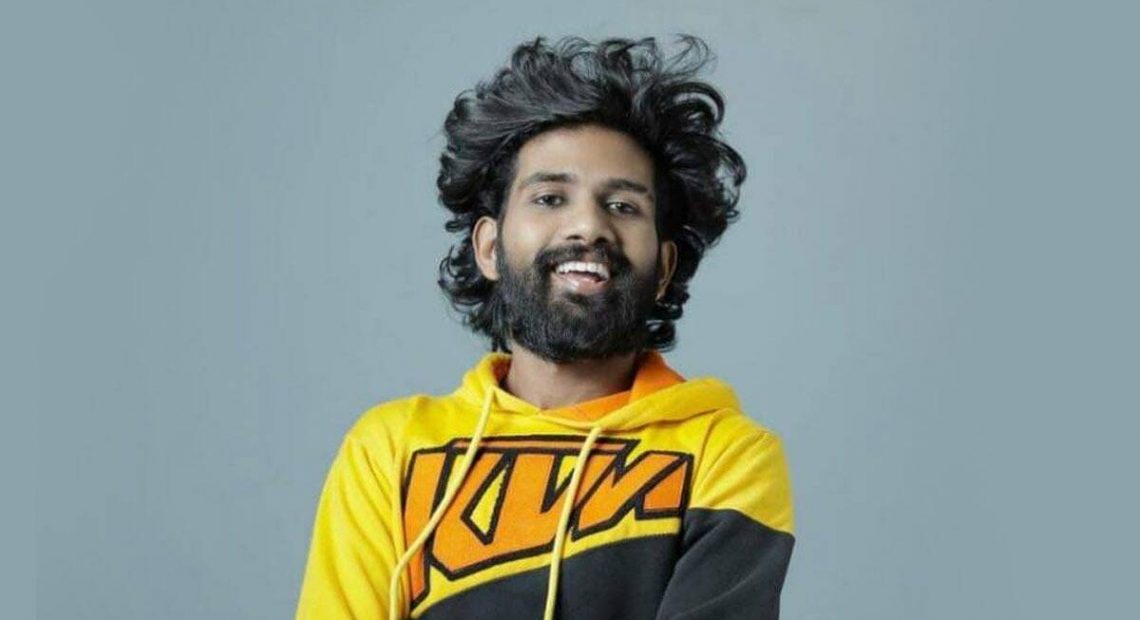 Contestants from various cultural and social backgrounds live in the Bigg Boss Malayalam Season 4 house. Following in the footsteps of Aparna Mulberry and Jasmine Moosa, Aswin Vijay has revealed his sexual orientation on the show.

Aparna revealed to Jasmine that Aswin is gay in the most recent episode of the reality show. “He needs to talk about something.” Aparna stated, “He’s gay.” “No, I am strictly gay,” Aswin replied when Jasmine asked if he was bisexual. “I had doubts before, but didn’t ask because it’s personal,” Jasmine continued. Aswin is disclosing his sexual orientation for the first time. Aparna Mulberry and Jasmine Moosa revealed they are living with same-sex partners during the premiere of Bigg Boss Malayalam Season 4.

Following Janaki Sudheer’s eviction from the show, a lot has been going on in the Bigg Boss house. Wild card entries are expected to join Bigg Boss in the coming days, according to the housemates.

Blesslee taught housemates how to pronounce Malayalam alphabets during one of the morning activities. It was time for the nomination after Blesslee’s Malayalam class. Eviction nominations were made for Robin, Daisy, Jasmine, Aswin, Nimisha, Ronson, Dilsha, and Blesslee. The contestants were divided into groups for another daily task called Malayogam. When the buzzer sounded, they had to exchange garlands, and the team with the garland had to leave the game when the next buzzer sounded. The task’s referee was Daisy. During the task, Lakshmi Priya fell into the pool. During the task, a few contestants were also slightly injured. The task was won by the team of Dilsha, Aparna, and Suraj. 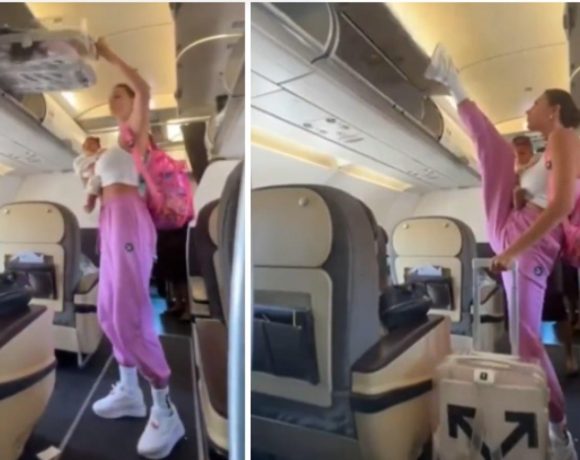