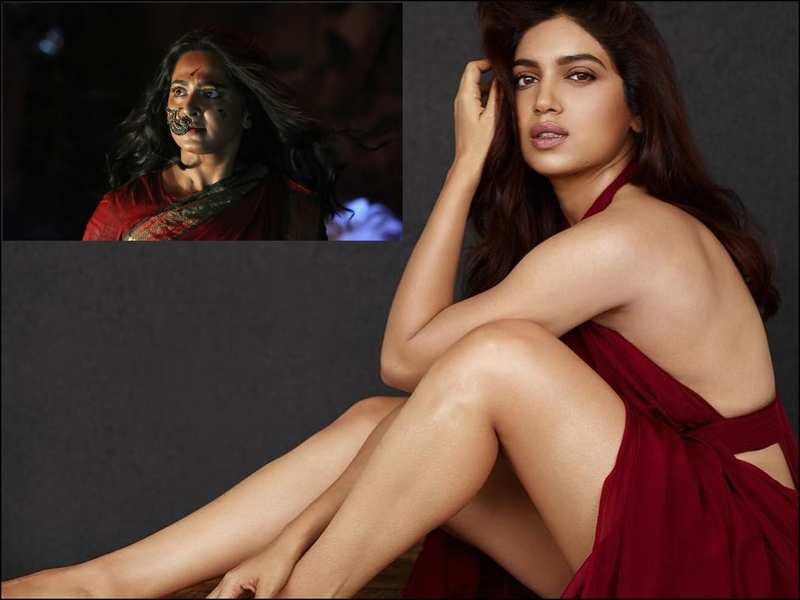 ‘Bhaagamathie’, 2018 release, stunned everyone with its engaging storyline, anxious moments and terrific performances from the lead actors. Starring Anushka Shetty in the titular role, the horror-thriller scored a terrific success in the Telugu states and positioned Anushka as the second Indian actress after Sridevi to bag a $1 million film at the US box-office.

As per the recent reports, ‘Bhaagamathie’ is all set for a Hindi remake and ‘Saand Ki Aankh’ fame Bhumi Pednekar will reportedly step into the shoes of Anushka Shetty. The makers of ‘Toilet: Ek Prem Katha’ have apparently brought the remake rights and original director G Ashok has been approached for the remake. However, an official confirmation regarding the same is awaited.

As per the rumours, a top Tollywood actor has convinced Ashok to direct the remake as the director was initially unwilling. After the enormous success of Kabir Singh, there has been a growing demand for Telugu movies in Bollywood circuit. The Hindi remake of Jersey has already been confirmed and Shahid Kapoor is set to play the lead role.

The plot of ‘Bhaagamathie’ revolves around a female IAS officer Chanchala Reddy, who gets imprisoned in a haunted house. Things start to take an upside down turn when she gets possessed by a spirit. 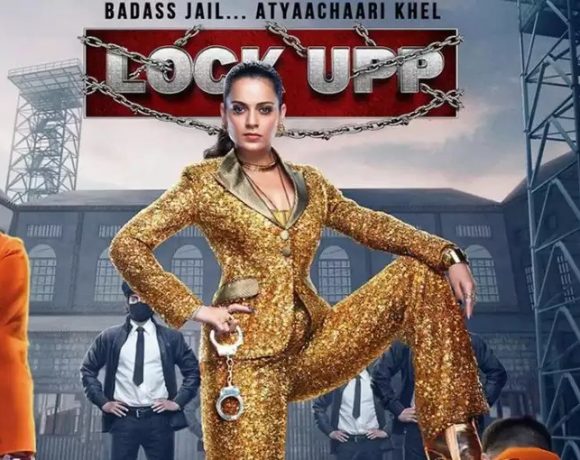 Twitterati refers to Lock Upp as a “Bigg boss ka sasta copy,” and Kangana Ranaut said to be acting like a contestant 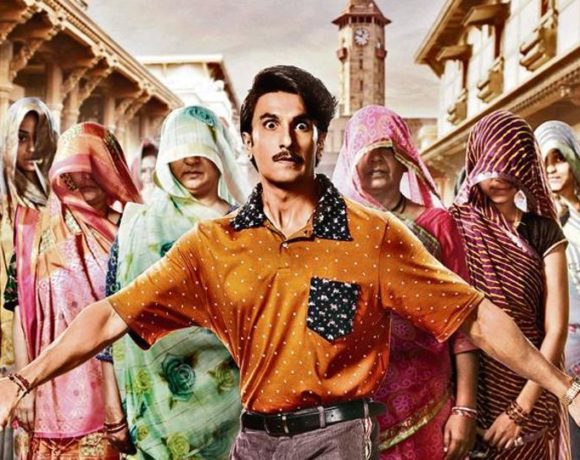 ‘Jayeshbhai Jordaar’: First look poster of Ranveer Singh’s next venture is out 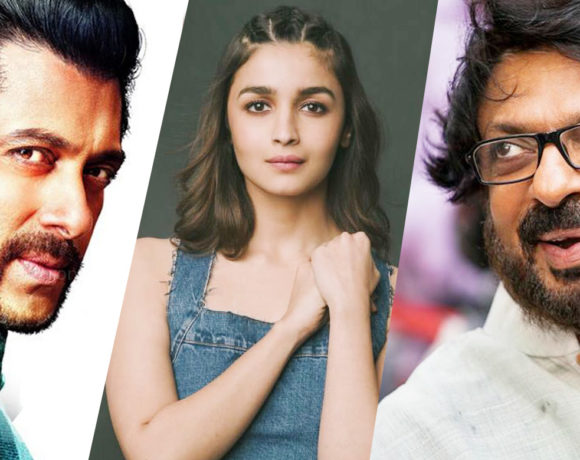