Beaumonde The Fern,Kochi Gears up for a Magical Christmas with a Traditional Cake Mixing Ceremony

Beaumonde The Fern,Kochi Gears up for a Magical Christmas with a Traditional Cake Mixing Ceremony – Unique Times

Beaumonde The Fern, Kochi – 15th October’ 2014: To usher in the festive season, an elaborate cake mixing ceremony was arranged at Beaumonde The Fern Kochi, where the environment was charged with pre-Christmas cheers and songs playing in the background, Spreading the spirit of the festivities. The event saw Corporate Guests, The Hotel Associates, Senior Management Team and the In House Guests actively participating in the cake mixing ceremony.

The hotel staff led everyone to the mixing table as it is a tradition at the hotel to welcome the festival season with a fruit soaking ceremony ahead of Christmas. A large table was set with candied ginger strips lining the bottom, and huge trays filled with fruit which include raisins, glazed red cherries, orange peel, tutti-frutti, black currants, dates, dried apricots & figs along with the spices like cardamom, cinnamon which will be used for cake mixing. And of course the all important ‘spirit of the season’ in bottles – wine, rum and whiskey etc., was added in abundance to soak the fruit in.

Each guest was given gloves, aprons and chefs Caps. Everyone began work with handfuls of fruit ceremoniously dumped into the table where the fruit was mixed. Once all the fruit was in, and well mixed, the bottle were emptied in one by one.

The guests were entertained by Cake Mixing Ceremony followed by a Hi-Tea. It was warm and inviting, an atmosphere so relaxed, an ambiance that was perfect to soak in. 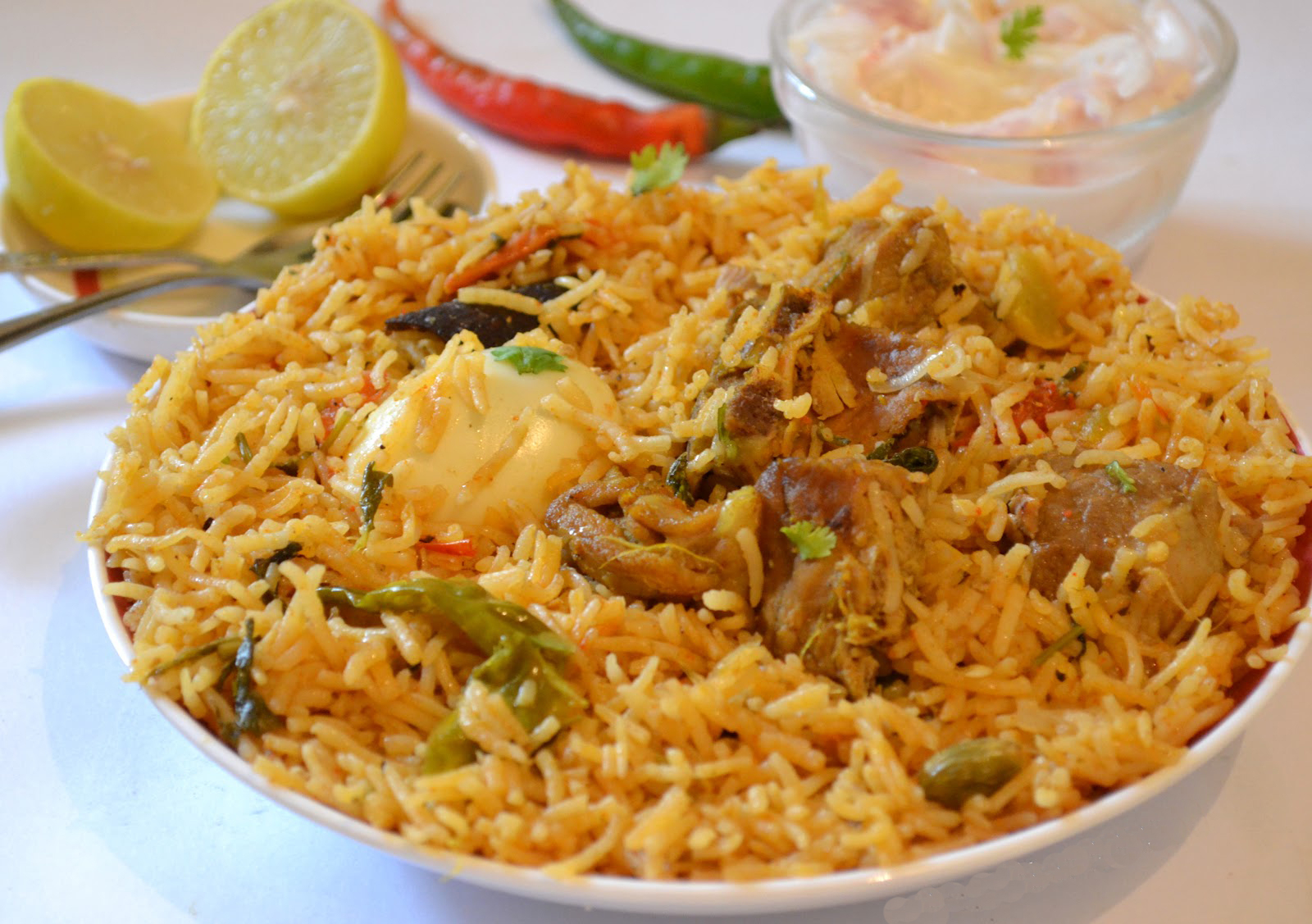