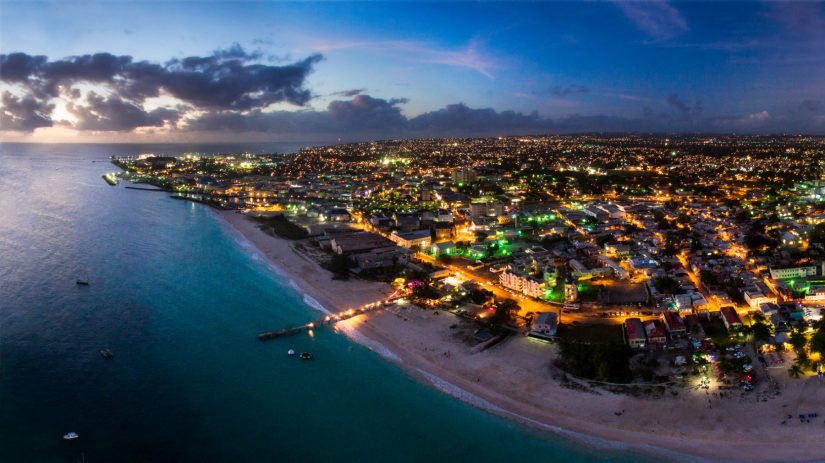 This little island republic in the Lesser Antilles is a Caribbean gem. The soft-sand beaches and blue ocean provide picture-perfect landscapes, but it is the welcoming Barbadians who truly distinguish this island. Barbados, which has been colonised by the British, is English-speaking and has a unique British flavour. The experience includes cricket, horse racing, polo, high tea, and driving on the left side of the road.

Barbados’ official language is English, however, it differs significantly from that of the United States or the United Kingdom. Bajan Creole, often known as Barbadian Creole, is a spoken language. It means that standard English is used in general on media, official papers, and other print forms, but individuals converse with each other in Barbadian Creole. Because the language used on the island is only slightly different from regular English, it is easy to understand.

Vacationers can be as busy or as free as they want on the 432 square miles tropical paradise, and if they choose the former, there’s plenty to do on the island, including fishing boat tours, snorkeling, and scuba diving excursions among ancient shipwrecks, exploring old churches, relaxing on sandy shores, and, if you’re a foodie, sampling a wide range of culinary experiences. A number of festivals take place throughout the year, including the world-famous Crop Over in August, the Barbados Food and Rum Festival in November, the Oistins Fish Festival around Easter, the Barbados Reggae Festival in April, and others.

Barbados is hot all year, with temperatures ranging from 23 to 30 degrees Celsius. The Caribbean has a wet and dry season, with December to March being a wonderful time to visit for rain-free, sunny days. However, it tends to get packed around Christmas, so if you can visit outside of those times, you’ll have a more relaxed experience.

The rainy season in the Caribbean lasts from May through October, bringing with it increased humidity. Hurricane season, which runs from June to November, is also crucial to be aware of, though tropical storms are more likely to cause problems. Many people consider March to May to be the best time to visit. Because it’s shoulder season, there are fewer people around, but the weather is still pleasant and warm. 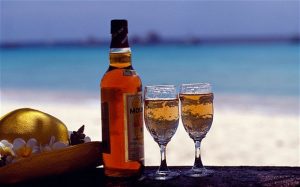 Barbados is the birthplace of the alcoholic beverage rum, which may be one of the surprising facts about Barbados. The people of Barbados have been making rum for over 350 years. It’s one of the world’s best and most powerful rums.

If you’re looking for something intriguing to do in Barbados, one of the excellent rum excursions can be the answer. Mount Gay Rum Centre, for example, is known for being the world’s oldest commercial rum distillery. In 1703, this distillery began operations. You may watch the rum-making process and sample some of the world’s best rum at the center. There are several colorful rum shops all throughout the island, and you can always go up and have a shot with the locals.

Chattel Houses are small, mobile wooden houses that have a long history on the island. Their origins can be traced back to the days of the plantation when portable houses could be acquired and transported from one land to another. Homeowners who do not necessarily own the land on which they live choose chattel houses. These homes are typically built on blocks, making them easy to relocate when necessary. Years later, similar types of dwellings can still be found in various sections of Barbados, however, they are much more intricate and unique in design.

Cattlewash Beach got its name from cows wading in the water at this exact place. However, there aren’t any cattle around these days. People used to travel from all over the world to Barbados to participate in healing rites on this beach, which were claimed to treat a variety of maladies. This went on for several years, and whether or not these allegations are true, a plunge in the waters of Cattlewash Beach in the Bajan heat will leave you feeling rejuvenated. Swimming into the open seas at Cattlewash beach is not recommended due to strong currents.

Bridgetown, the nation’s capital, is not only home to a plethora of attractions, but it’s also a lovely spot to stroll around, shop, or eat. The downtown area is easy to explore, and most of the attractions are within walking distance. The National Heroes Square and the iconic Parliament Buildings, with their neo-Gothic style architecture and clock tower, are two of the city’s most important landmarks. 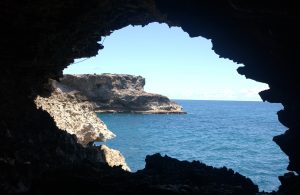 The Animal Flower Cave, located on Barbados’ northern edge, is a must-see attraction, not just for the cave but also for the breathtaking views from the lookout above. From February to April, you may be able to watch humpback whales from the cliff above the cave. Take a cave tour; it will only take you 15 to 20 minutes and will be led by a guide. This interesting cave is reached via a small staircase. Large natural vistas provide views of the sea, while pools formed by wave spray serve as reflecting ponds. These apertures also let in a lot of light, which helps to alleviate the claustrophobic feeling that comes with dark caves.

The Barbados Wildlife Reserve is a fantastic spot to observe and appreciate some of Barbados’ most famous animals, such as the island’s iconic green monkeys. The monkeys are frequently seen interacting with other animals in the reserve, amusing themselves by bothering tortoises and other residents. In this tranquil park, shaded trails wind through a mahogany forest. Within the borders of the facility, agoutis, monkeys, deer, tortoises, and iguanas roam freely, providing excellent possibilities for photography and close interactions. Parrots, caimans, maras, and snakes are among the other occupants. Plan your visit so that you arrive at the park at 2 p.m. for feeding time.

Get into the Islands Groove

You’ll find yourself humming, singing, or swaying along to the melodies wherever you go, from Caribbean rhythms to hip-hop, soul, and the greatest of the 1980s and 1990s! During Happy Hour and on weekends, several beach clubs feature DJs and live bands. Locals are often enjoying the music and dancing along, so it’s not difficult to get into the island spirit! It’s also a convenient way to meet and socialise with the locals.

“Traveling – it leaves you speechless, then turns you into a storyteller” – Ibn Battuta. 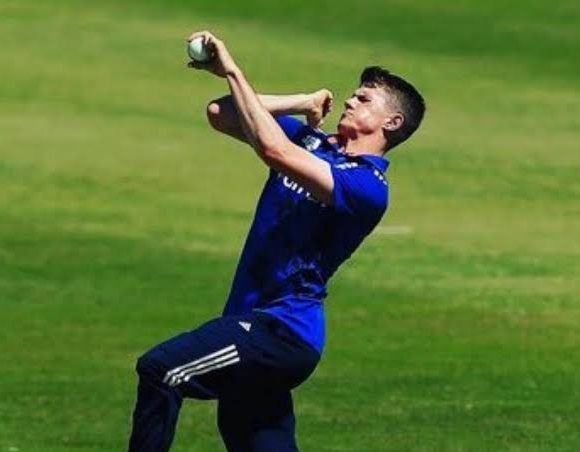