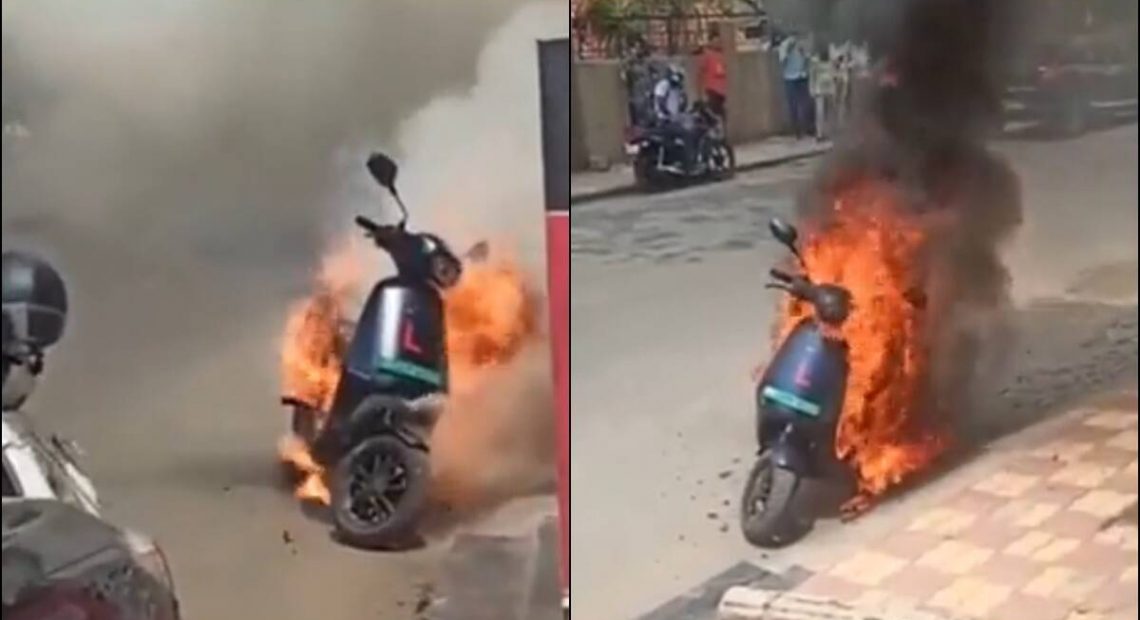 On Saturday, an electric scooter caught fire in Hosur, a major industrial hub in Tamil Nadu’s Krishnagiri district, causing widespread panic.
However, the owner, a supervisor at a private firm in Bengaluru, had a lucky escape.

Satish Kumar, a Hosur resident, noticed his scooter catching fire from beneath the seat and jumped to safety. Passers-by rushed to his aid in putting out the fire as the vehicle caught fire. However, according to police, the vehicle was completely destroyed.

Satish had purchased the electric two-wheeler the previous year.

In the latest in a series of such incidents, a father and his daughter died of suffocation in Vellore district in March as a result of smoke caused by an electric bike explosion while being charged. Later, in Manapparai, Tiruchirappalli district, an electric two-wheeler caught fire.

A man died earlier this month in Telangana when the detachable battery of an electric scooter he was charging exploded in his home.

This month in Ambur, TN, a frustrated man poured gasoline on his e-scooter and set it on fire after the manufacturers failed to respond quickly to his complaint that the vehicle had stopped working after 50 kilometres. On social media, a video of a man setting fire to his own bike went viral.

Last week, electric scooter maker PURE EV, expressing deep regret over the alleged explosion of a battery of an electric scooter leading to the death of an 80-year-old man in Telangana’s Nizamabad, announced that it has decided to recall 2,000 vehicles in Nizamabad and Chennai. Concerned about the rising number of incidents of electric two-wheelers catching fire, Union Road Transport and Highways Minister Nitin Gadkari said that if companies are found to be negligent, they will be fined and a recall of all defective vehicles will be ordered after an expert panel’s report is received. 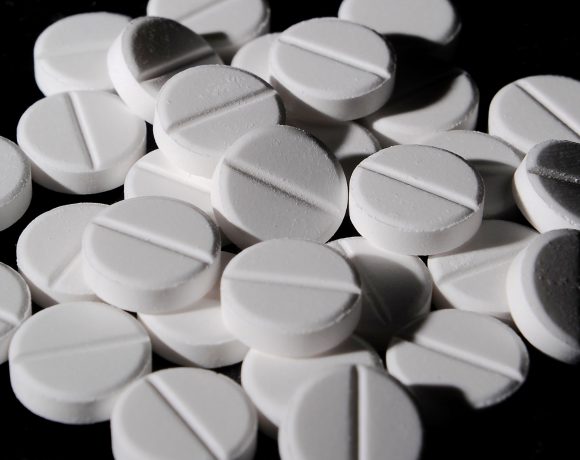 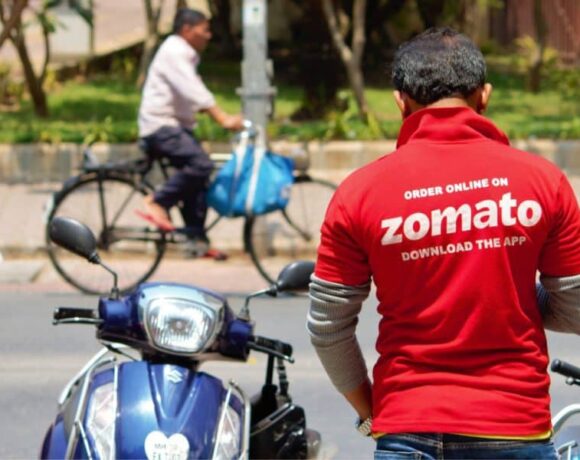 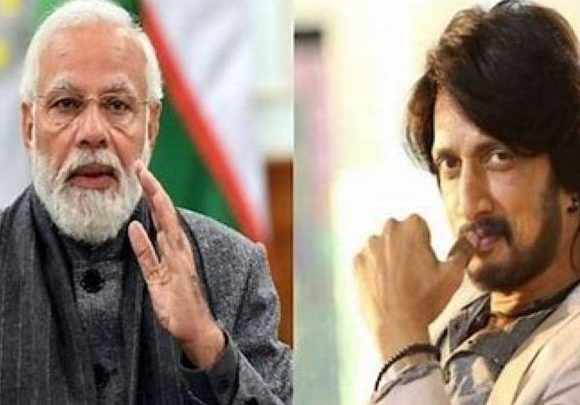