Fontaine, who died last year at age 96, won the honor for her role in Alfred Hitchcock’s thriller “Suspicion” playing opposite Cary Grant. She was the only performer to win an Oscar for a Hitchcock film.

The statuette is expected to fetch between $200,000 and $300,000 on Dec. 11 in New York, said Christie’s, which will sell Fontaine’s property at several auctions between November and January.

Oscars are rare memorabilia items because, starting in 1950, the Academy of Motion Picture Arts & Sciences, host of the Academy Awards, prohibited winners, their heirs or estates from selling the trophy without first offering it to the Academy for $.

Proceeds from the sale of Fontaine’s property, which Christie’s said could top $1 million, are to benefit the Society for the Prevention of Cruelty to Animals for Monterey County in Northern California.
Denisha Sahadevan
Share
Tags: Joan Fontaine's Oscar Silver screen star unique times 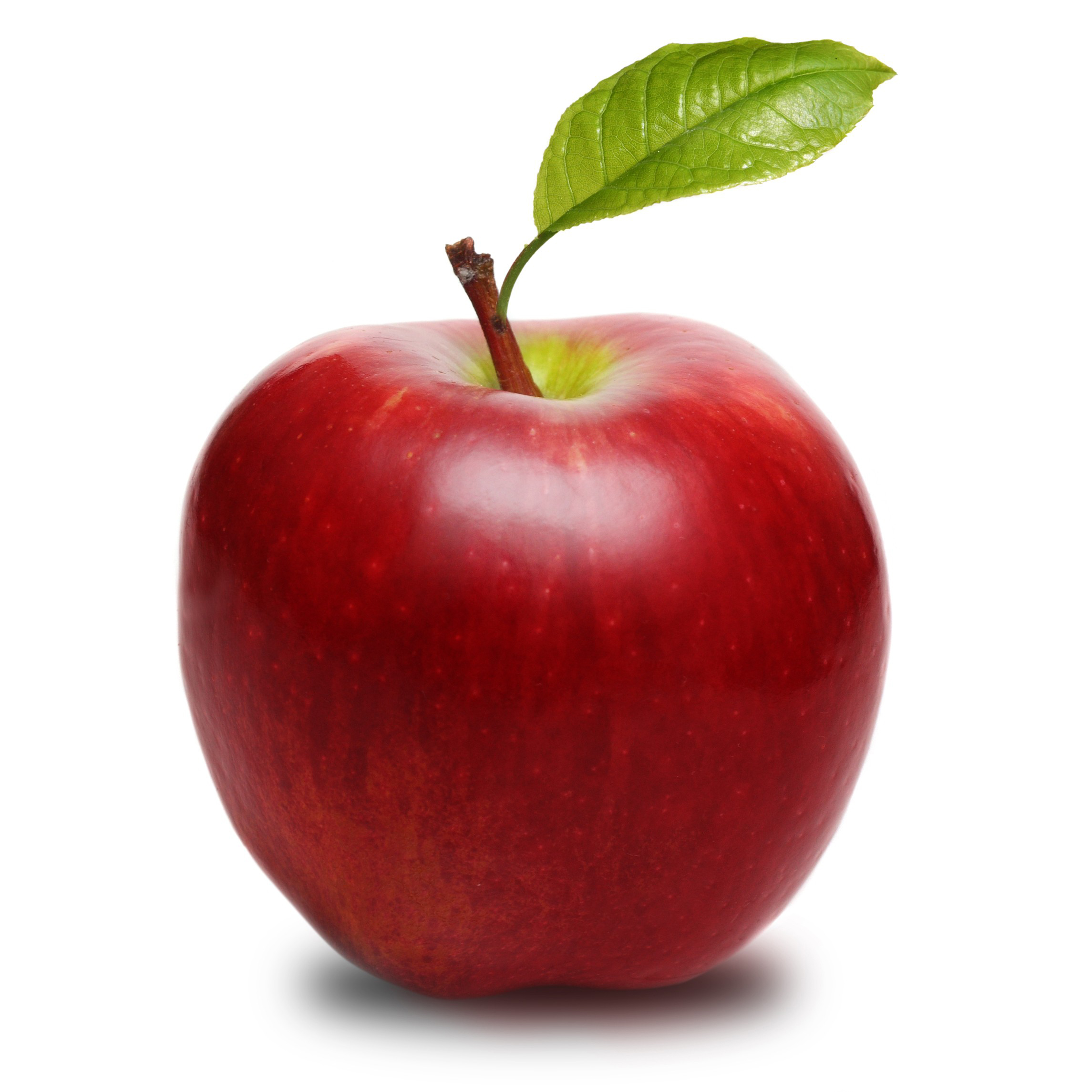 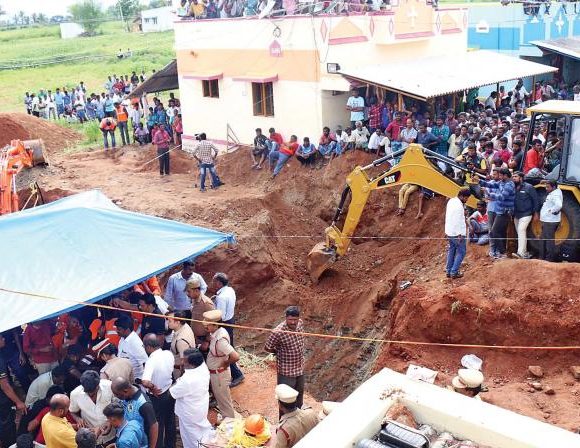