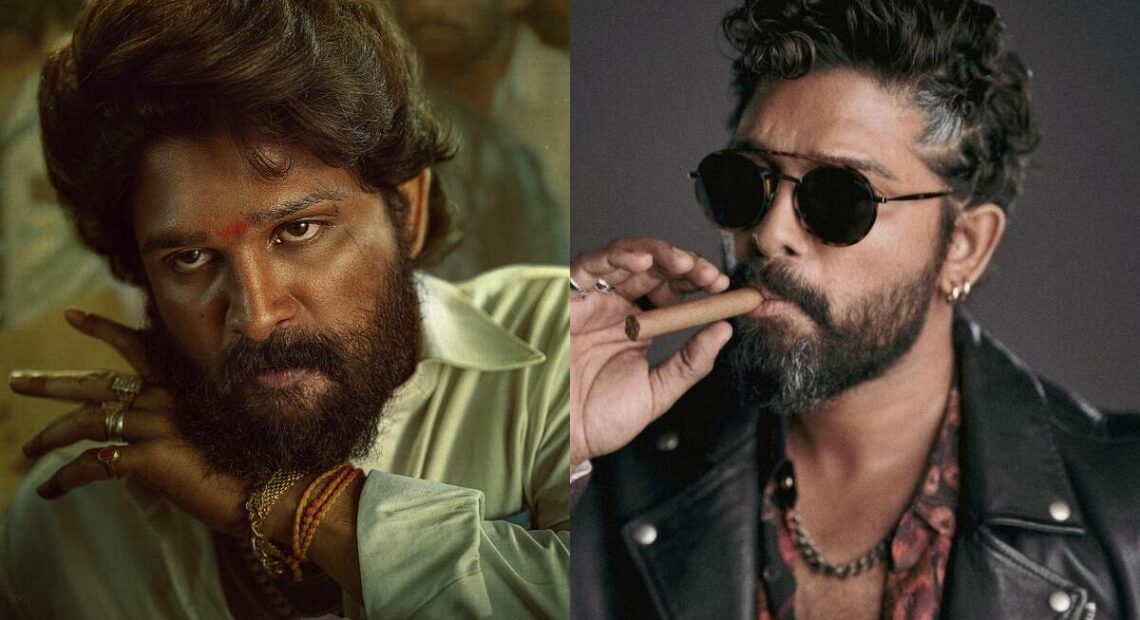 As soon as Allu Arjun posted a fresh photo of himself online, the hashtag #PushpaTheRule went viral on Twitter and sent shockwaves over the internet. The Pushpa actor withheld any information on the image, leaving fans to speculate as to whether it is his appearance from Pushpa: The Rule, the follow-up to his most recent hit.

Allu Arjun can be seen clutching a cigar and wearing a black leather jacket in the image.Actor Rashmika Mandanna, said that she couldn’t recognise him in the new look. She wrote, “My god! @alluarjun.. I couldn’t recognise you there for a second sir (sic).”

Pushpa: The Rise, which was published in December 2021, gained enormous popularity very soon. The Sukumar-directed movie, one of the greatest Telugu blockbusters ever, catapulted Allu Arjun to widespread notoriety.

Along with them, it included Jagadeesh Pratap Bandari, Dhananjaya, Anasuya Bharadwaj, and Fahadh Faasil. The record, which Devi Sri Prasad composed, was another important aspect of the movie’s success. Oo Antava and Srivalli are still used in memes and reels in popular culture.

Pushpa was reportedly intended to be a standalone movie. The creators did divide the universe into two portions, though. The second instalment, Pushpa: The Rule, is now under pre-production. 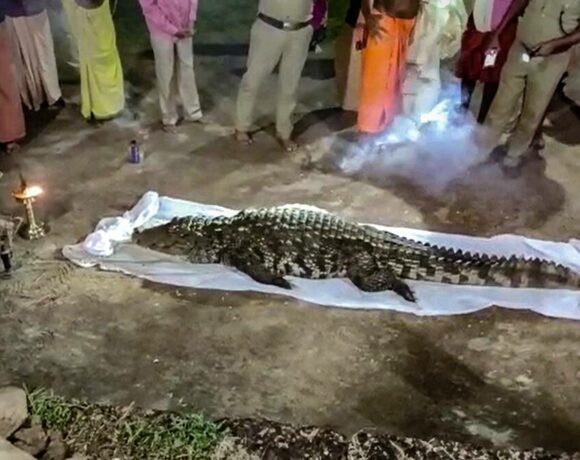 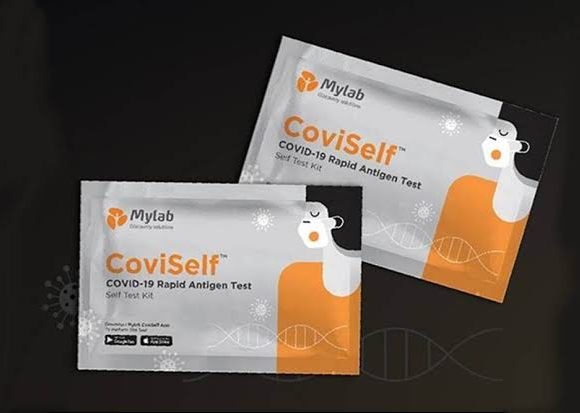 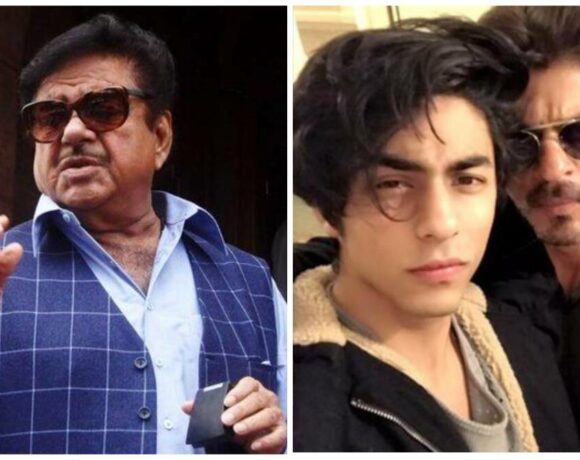 ‘As expected, Shah Rukh Khan did not thank me for supporting Aryan Khan,’: Shatrughan Sinha