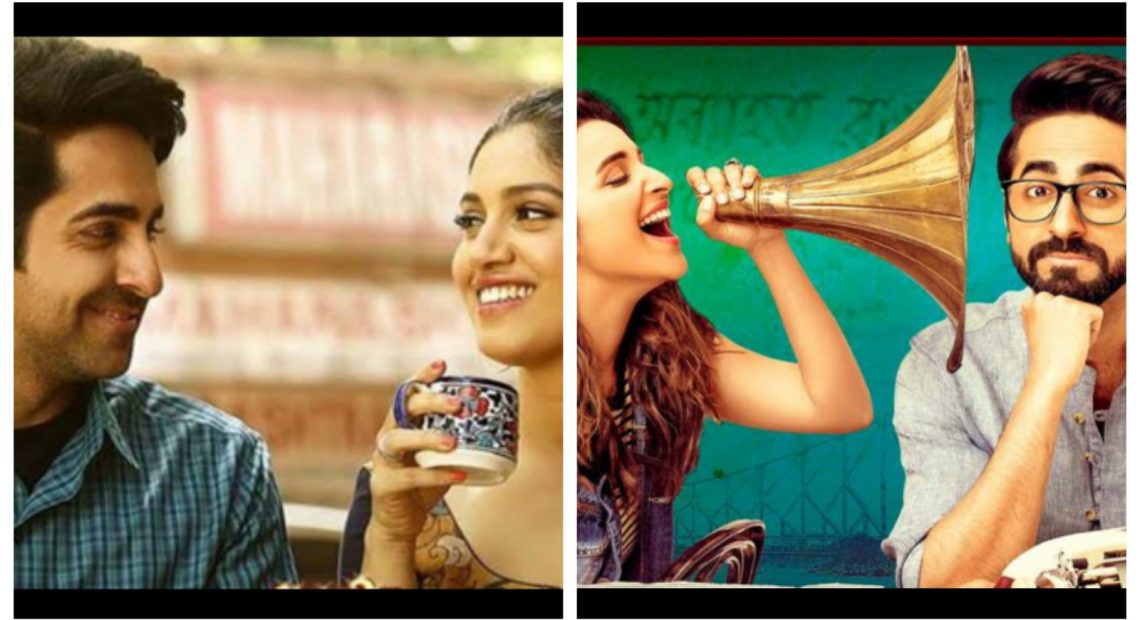 Ayushmann Khurrana is one of the few versatile actors in the Bollywood industry who surprised audience with his various iconic characters. Let’s go through few of Ayushmann Khurrana’s all time best movies. 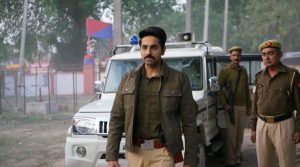 Article 15 directed by Anubhav Sinha is based on the socio-political situation of India, the lives of police officers are followed. In a country where discrimination is everywhere, whether related to race or caste, the officers embark on a journey of acceptance and change. 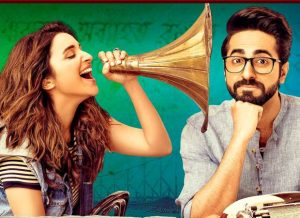 Meri Pyaari Bindu is the story of childhood friends Abhimanyu and Bindu face friction when she realises that she does not love him after a brief relationship. After getting famous, Abhimanyu decides to pen a story based on his life. It is directed by Akshay Roy. It features Parineeti Chopra and Ayushmann Khurrana in the lead roles. 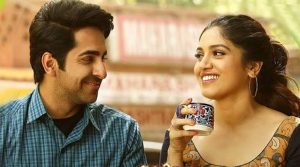 Shubh Mangal Saavdhan is a 2017 Indian Hindi-language romantic comedy film directed by R.S. Prasanna. Featuring Ayushmann Khurrana and Bhumi Pednekar in the lead roles. The movie says the story of a shy boy, Mudit, manages to chase Sugandha and the two decide to get married. However, before the wedding, their relationship undergoes a setback as they discover his erectile dysfunction. 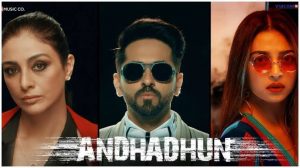 Andhadhun is a 2018 Indian Hindi-language black comedy crime thriller film directed by Sriram Raghavan. The film stars Tabu, Ayushmann Khurrana, and Radhika Apte. The story revolves around Akash, a piano player pretending to be visually-impaired, unwittingly becomes entangled in a number of problems as he witnesses the murder of a former film actor. 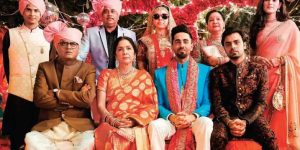 Shubh Mangal Zyada Saavdhan is a 2020 Indian Hindi-language romantic comedy film written and directed by Hitesh Kewalya. It stars Ayushmann Khurrana, Jitendra Kumar, Neena Gupta and Gajraj Rao. The story is about a gay couple Kartik and Aman face a long and difficult road to happiness as they battle opposition from Aman’s family. However, Kartik isn’t prepared to step back until he marries Aman. 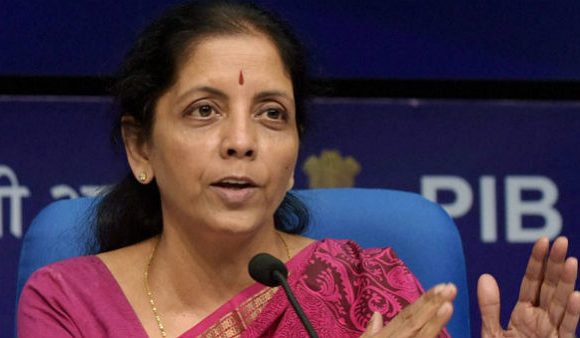