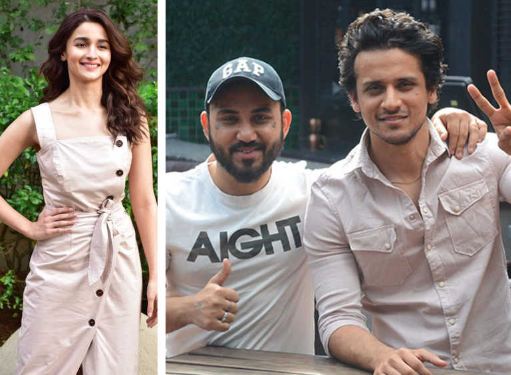 Alia Bhatt is one of the busiest actresses in the BTown. She has a kitty full of interesting projects, will be soon seen in a musical video for which she came to Mumbai for the shoot.

According to the reports, Alia will be seen in the musical album by Doorbeen, ‘Lambergini’ fame. The album will the titled as ‘Prada’. The song will be released on August 5. As per the report the duo was in Mumbai for a couple of weeks.

On the work front, the actress will be next seen in Karan Johar’s ‘Takht’. Ranveer Singh, Vicky Kaushal, Kareena Kapoor Khan, Janhvi Kapoor, Bhumi Pednekar and Anil Kapoor are also seen in the movie in pivotal roles. Alia will be also seen in her father Mahesh Bhatt’s ‘Sadak 2’ with Sanjay Dutt, Aditya Roy Kapur and Pooja Bhatt. Apart from this she also has Ayan Mukerji’s ‘Brahmastra’ opposite Ranbir Kapoor and SS Rajamouli’s ‘RRR’ with Ajay Devgn and others. 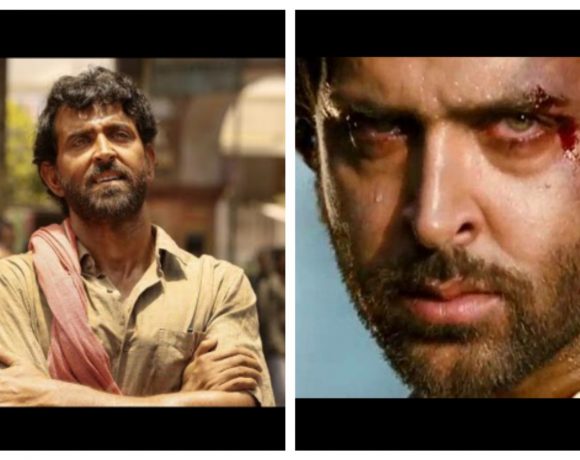 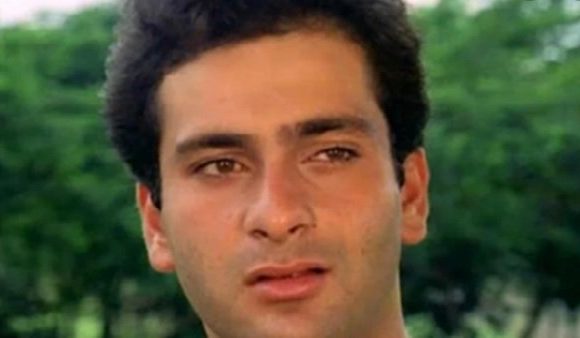 Rajiv Kapoor, youngest son of Raj Kapoor passes away at 58 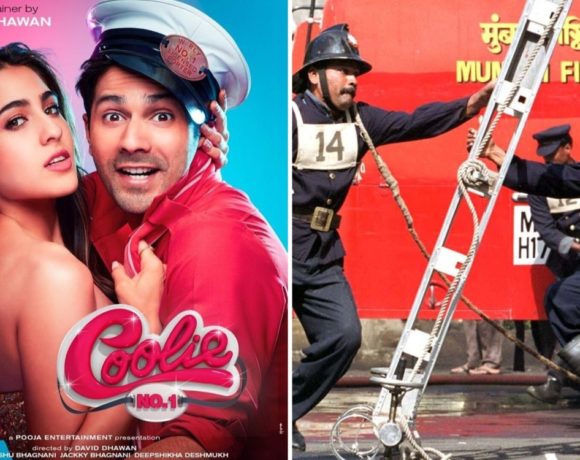