The chairman of renowned event production company Pegasus, Ajit Ravi, has been conferred with honorary doctorate degrees by the Open International University for Complementary Medicine and the Kings University, situated in Hawaii in the United States of America, for his brilliant entrepreneurship, generous philanthropy and for his commitment in social work.

The Kings University has awarded him the Doctor of Letter title, while the Open International University for Complementary Medicine has conferred him the degree of Doctor of Philosophy in Social Service (Honoris Causa).

Mr Ajit, who is the editor of popular premium business magazine Unique Times, has conceptualized and successfully executed several social service projects, including the ‘100 life challenge’ program. He is also a part of several social organisations aimed at doing philanthropic activities.

He is a successful entrepreneur also. His event production company yearly organises several prestigious beauty events such as the Miss Asia, Miss Queen of India and Miss South India.

Ajit Ravi is a multi-faceted personality who has made his mark in varied fields ranging from Event management to Film Industry. Ajit Ravi’s journey in entrepreneurship is in itself is an amazing tale of great motivation to entrepreneurs. He owns most of the valuable beauty pageants in India and Asia, including Miss South India and Miss Queen of India. He is also the brain behind the coveted pageant Miss Asia. All his beauty pageants which are renowned internationally are managed by the company he founded in the year 2000 Pegasus Event Production Company.

Ajit Ravi is the founder and Chairman of Pegasus. Pegasus from its humble beginnings of organizing few events in a year grew into an event management giant organizing world renowned beauty pageants, fashion shows, award nights and also made an in film production. The company has a subsidiary division which takes care of marketing and advertising. An in-house creative team helps in the production of collaterals for marketing campaigns. Pegasus Event Production Company was established in the year 2000 and in a short period of one and half years it organized the first major event Miss South India. It was the debut of Ajit Ravi as a pageant director. It was his vision and tireless work that has made this possible. He worked round the clock for success of the event, he managed the finance, the marketing, worked as the ground manager for the event, took necessary compliance from local authorities. From there on the name Ajit Ravi is synonym with hard work and envisioning great projects.

Behind any great devotion and hard work there should be the motivation and in AjitRavi’s particular case its quite interesting. It was one of the very few times he opened with a media he told the story about a young man who stayed in front of Amitabh Bachan’s to have a glimpse of his favorite actor. Later he was amazed by the way Big B organized Miss World Pageant in Bangalore. It was a moment of great pride for Ajit as it was his favorite actor who was bringing the world famous pageant to India. He was later worried about the fact the pageant brought much lose to Amitabh Bachan. So when Ajit Ravi ventured into everyevent management he made sure that every event for a success artistically and financially.

In 2003 under Ajit Ravi’s Leadership a new musical band was formed, it was title Minnalai. Ever Minnalai is a one of the most popular long standing bands in South India. Minnalai continuously performed in all the major television channelsfrom 2003 and still continues. Minnalai is popular among youngsters. What makes Minnalai special is that the band has always supported new talents and has already given more than 10 performers to Malayalam film industry. Minnalai has successfully completed 14 years as a band in 2017 and is preparing for grand 15th year in 2018.

Pegasus Event Production Company also conducts award nights. The award nights are special and are a brain child of Mr. Ajit Ravi. In 2006 he announced the FMB or the Film Media Business Award. The awards are according to Ajit Ravi is earnest attempt to honor and encourage eminent personalities in particular fields. In the thirteen years of conducting awards, the FMB award team has researched extensively to honor and encourage personalities who are not even familiar to the public, but doing some great work.

MBA award or the Malayalee Business Achiever Award is another brainchild of Mr. Ajit Ravi. It was instituted in 2010.  MBA Award is a highly exclusive business achievement award organized by Pegasus Group in association with Unique Times.MBA Award recognizes and felicitates outstanding Indian business achievers. MBA Award is in its 7th year of recognizing excellence in business.  The first 6 editions of the Award were organized in association with Rotary International, Kerala Chamber of Commerce & the Indian Chamber of Commerce and Industry. In the past years eminent Business Persons were conferred with this prestigious Award. Since the award is highly exclusive, very high parameters set to select the winners. The parameters require a business size of 2500 Crores or more.Even though it’s a business achievement award, it is not just about the money, the nominees corporate social responsibility (CSR) activities are considered highly for the Award. Each year the winner of the coveted MBA Award is selected by eminent jury panel consisting of business leaders, past awardees and bureaucrats including IAS and IPS officers.  The panel adheres to a very strict methodology to declare the winner.

Malayalee Business Fraternity. The forum also will be one of its kind and one of the richest forum in India considering the members’ wealth. The FICF will be thus an aspiration for every entrepreneur, as it stands for outstanding achievement, excellence in business and a big heart for social causes.

The VPN International Business Excellence award is an International award to honor the business persons in their respective fields, irrespective of small, media, or corporate.

In 2011 Ajit Ravi took a great leap of faith announcing Miss Queen of India, a national level pageant. It was envisioned as the platform to discover the talent and freedom of expression of the women in India. Miss Queen of India catapulted Ajit Ravi stature as event maker to national level. All his beauty pageants are firmly rooted in Indian culture. Ajit Ravi is vehemently against having bikini rounds or similar rounds in his events. Miss Queen of India pageant in its 7th years has provided a great platform for aspiring talents. Many contestants went on to scale a great career in film and fashion industry.

In 2015, in his quest to do a global event Ajit Ravi conducted Miss Asia in 2015. It was his dream to conduct this dream event in his home town. So Kochi, the Queen of Arabian Sea hosted the “queens of Asia”. Probably this the first time in the history of India, an Indian city hosted the inaugural edition of an international beauty pageant.

Even from the very beginning of his entrepreneurial journey Ajit Ravi understood the importance of media, especially the print media which was very strong in the early 2000’s. So it was his dream to start a magazine. So in 2011, Unique Times was started as premier business lifestyle magazine. Unique Times regularly feature the best among the business fraternity in its cover. Unique Times magazine with its rich content has won the approval of regular readers. Ajit Ravi is managing editor of the magazine since its conception.

Early in this decade he found that the online media platform is catching up very fast. Ajit Ravi also manages 6 different news portals that includes uniquetimes.org, europevartha.com, uttv.in, timesnew.in, unique times.in & timesnew.org. Europevartha a portal catering to the Malayalee readers in Europe and UTtv an online video platform. All these portals and magazines give a platform for the youngsters, new faces and startups in various fields.

Quite recently Ajit Ravi acquired stake in D-Quewatches. The company is renowned for its elegant chronograph which is manufactured in highest standards and is probably the best accessory a fashionable person can have. D-Queand Qubewatches are a symbol of style, elegance and perfection in today’s world.  D-Que watches has not launched a concept called  ‘time is money’, aimed to gift DQ watches to the students who are not so privileged helping them own their first watch and also give them the importance of time

Recognizing his contributions in the social and business sectors, he has been felicitated with numerous awards and honours. He has also received personal appreciation from former Tamil Nadu Chief Minister J Jayalalithaa.He has big plans for the future. He aims to implement several social programs in an effort to help the needy. His immediate goal is to conduct the Miss Glam World which is scheduled to take place in the next year. 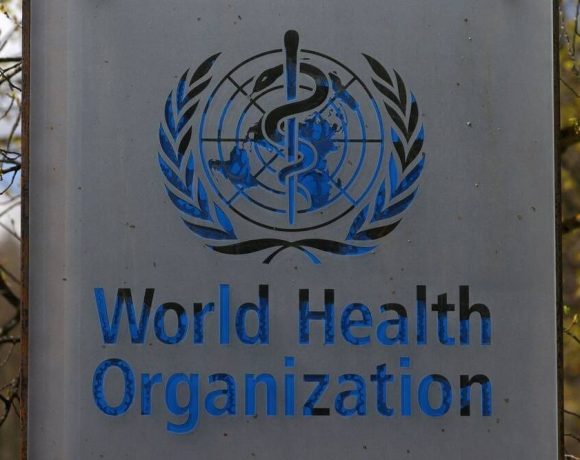 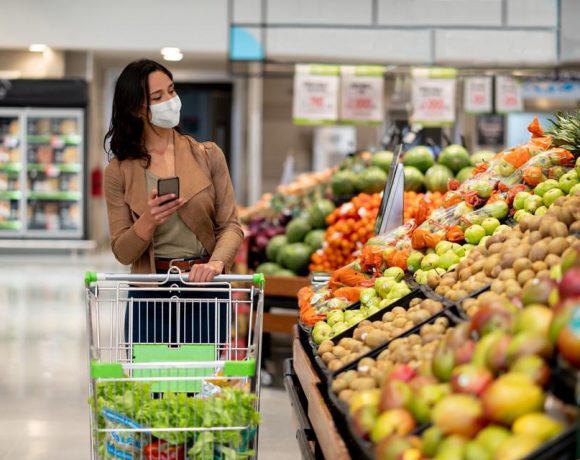 Reliance Calls Off ₹ 24,700 Crore Retail Deal With Future Group After Secured Creditors Voted Against It