Syrian air force strikes killed 82 people in an opposition district outside Damascus following rocket attacks by rebels that hit the government-controlled center of the capital, a monitoring group said on Friday.The Syrian Observatory for Human Rights, which monitors the war in Syria, said the air force conducted 60 strikes on the Eastern Ghouta district on Thursday and into Friday. Eighteen children and 11 fighters were among the dead, it said.High death tolls from air attacks are not rare but the Observatory said the focused barrage was a response to rocket attacks by Islam Army insurgents on Thursday, which killed 10 people in Damascus.Syria’s state news agency SANA said on Friday that the army had “eliminated scores of terrorists, the majority of them from the so-called ‘Islam Army’ organization in the villages of Eastern Ghouta in the Damascus countryside.”It said the army had also carried out a series of strikes in the district of Jobar, and special operations in Zamalka and Erbin.The Observatory said 26 people were also killed in insurgent-held areas of Aleppo on Thursday. 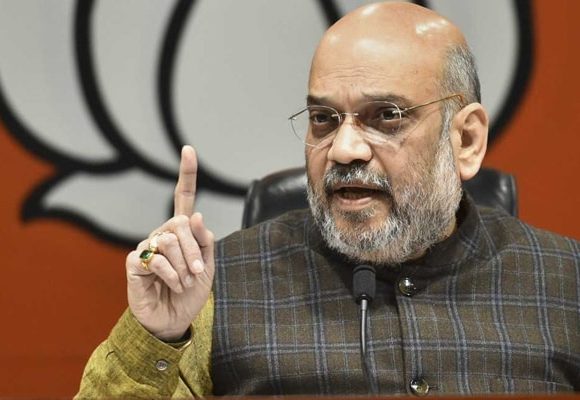 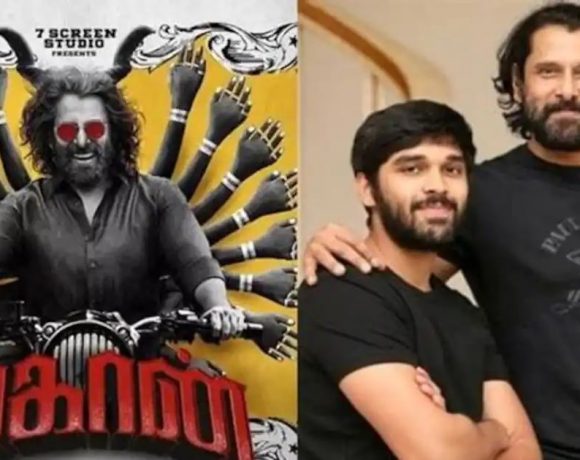 ‘Mahaan’ Vikram and son together; Karthik Subbaraj movie to be released on OTT