As BJP and rightist leaders are deliberately using a Italian court order on the AgustaWestland chopper deal to taint the image of Congress leader Sonia Gandhi, the Congress veteran and former defence minister, A K Antony, came to his leader’s defend with strong arguments in Rajya Sabha. The congress veteran from Kerala alleges that the new allegations are a part of political conspiracy against the grand old party and its leaders. He claims that his government had formally initiated the steps to blacklist the AgustaWestland Company in 2014 at his behest. Only a procedural burden was bestowed on his predecessors by him, he added. He asserts that the procedure to blacklist the company was initially started in February 2014. Moreover, he alleges that the BJP government has later removed the company from the blacklist and invited its parent company to ‘Make in India’ program despite objections. Recently, an Italian court order regarding the AgustaWestland chopper bribery case had reportedly mentioned the name of Ahmed Patel. Anyway, it helped the BJP leaders to rake up the bribery allegation against congress leader Sonia Gandhi, because Patel was the political secretory of the congress president.  Anyhow, Patel retorts that the BJP is trying to conceal their political failure by shooting baseless allegations against the opposition. However, it seems that the congress party is not willing to bow down this time and have decided to defend its top leaders strongly. 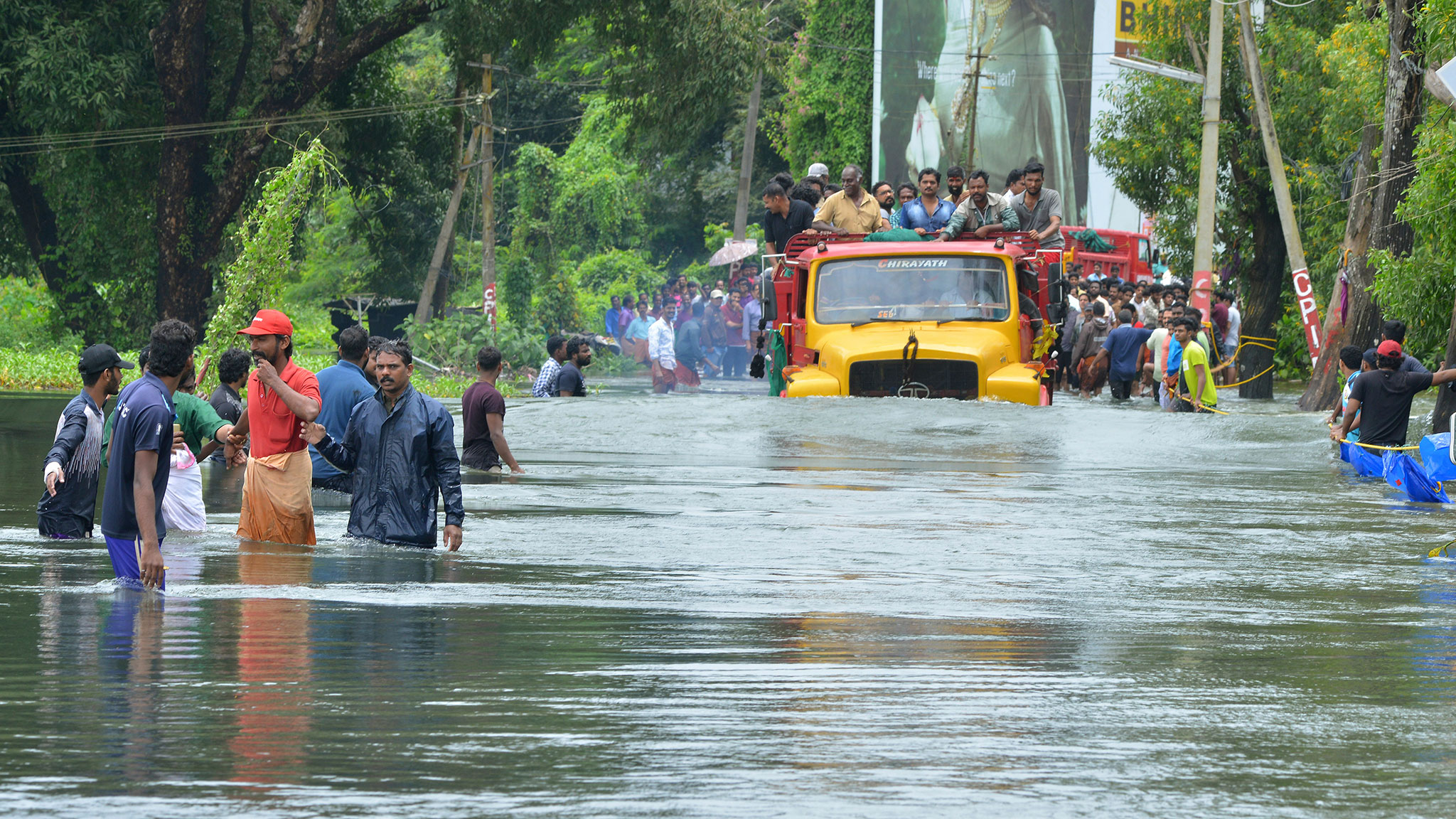