As nearly forty-three MLAs of the congress party joined the BJP-led ally, the congress government again lost its power in Arunachal Pradesh.As per report, the dissident MLAs joined the People’s Party of Arunachal Pradesh. It is learned that the PPA is a part of the North-East Democratic Alliance. It is said that NEDA is the brain child of BJP.   Notably, the Arunachal Pradesh Chief Minister, Pema Khandu, has also supported the dissident MLAs. He also left the Congress party along with the MLAs.Precisely, nearly forty-three of the forty-four congress MLAs has ditched the grand old party. The new political crisis is expected to give a shock treatment to the congress elites, who are calmly articulating strategies to regain the lost heritage.

Earlier, the centre government had imposed a presidential rule in the state derailing the then congress government. But, later, the Supreme Court of India had reinstated the congress government giving a big blow to the BJP-led centre government.In July 16, the then congress CM, Nabam Tuki, resigned the top post after he failed to confront a floor test. Followed by that, Pema Khandu was elected as the Chief Minister of the state. But, now, he has also ditched his old bosses and joined a new front.While speaking to the media personals, Khandu claims that this aggressive step was taken for the people.He further states that the north east region lacks resources. He indirectly indicates that the state government needs centre’s help and cooperation for their day to day activities.Meanwhile, the Congress representatives strongly denounced the move saying the mandate of the people of the region has been robbed by the BJP and its allies. 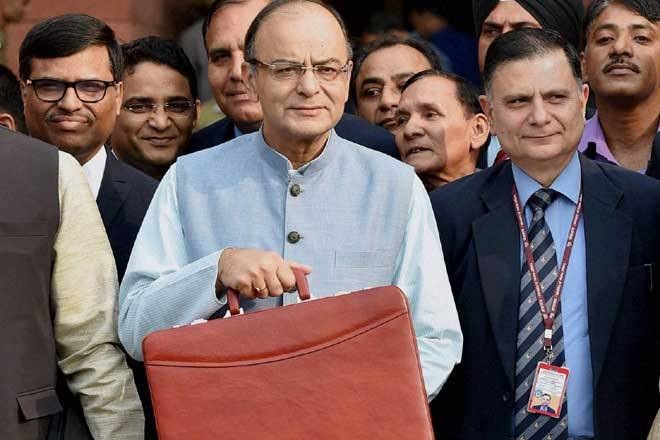