Advocates likely to be discouraged from speaking publically about pending cases 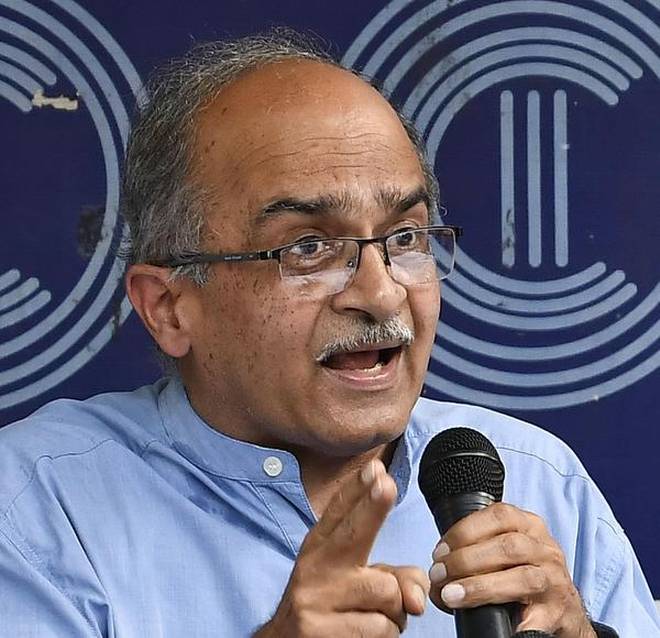 It is learned that the top court is verifying the possibility of bringing restrictions on advocates publically discussing their views in media platforms about pending cases and the judges who are supposed to consider the cases.

The Supreme Court has spoken out its mind when it has considered a group of contempt petitions filed against senior advocate Prashant Bhushan.

The SC has observed that some advocated found it difficult to resist their temptation to speak when they were confronted with television cameras. The top court has reminded all that the right of freedom carried with it the sense of responsibility.

There is a long standing allegation that the top court is often misused by those who are addicted to media attention.

If the SC brings forth a law to curb such irresponsible behaviour of lawyers, it will significantly change the way the top court is used.