The Aam Aadmi Party, which created history by winning Delhi in the last assembly election, is going to celebrate its fifth anniversary tomorrow.

The leaders leading its twenty-two state units are expected to gather in the national capital tomorrow to celebrate the anniversary.

The party has witnessed several ups and downs. It has failed to create acceptance outside the state of Delhi (In the Punjab and Goa assembly elections, it was crushed by the national parties such as the BJP and Congress).

The people, who elected them, had high expectations. They punished them bitterly during the last municipal elections, when they felt the AAP was conveniently stepping back from many promises.

The supporters of the party, even, came forward with serious disagreement, when the party took decision to expel senior leaders like Yogendra Yadav, Prashant Bhushan and Anand Kumar.

Despite its failures, Arvind Kejriwal-led team has been performing well since its inception in almost all sectors which is directly related to the people’s daily life.

It succeeded in providing cheap electricity and free water, which were their main election promises, within days of the AAP government’s inauguration.

Political experts say that a state government functioning in a state like Delhi has many restrictions. They add that often people are not ready to accept this reality. They further add that the people want the AAP to do miracles. 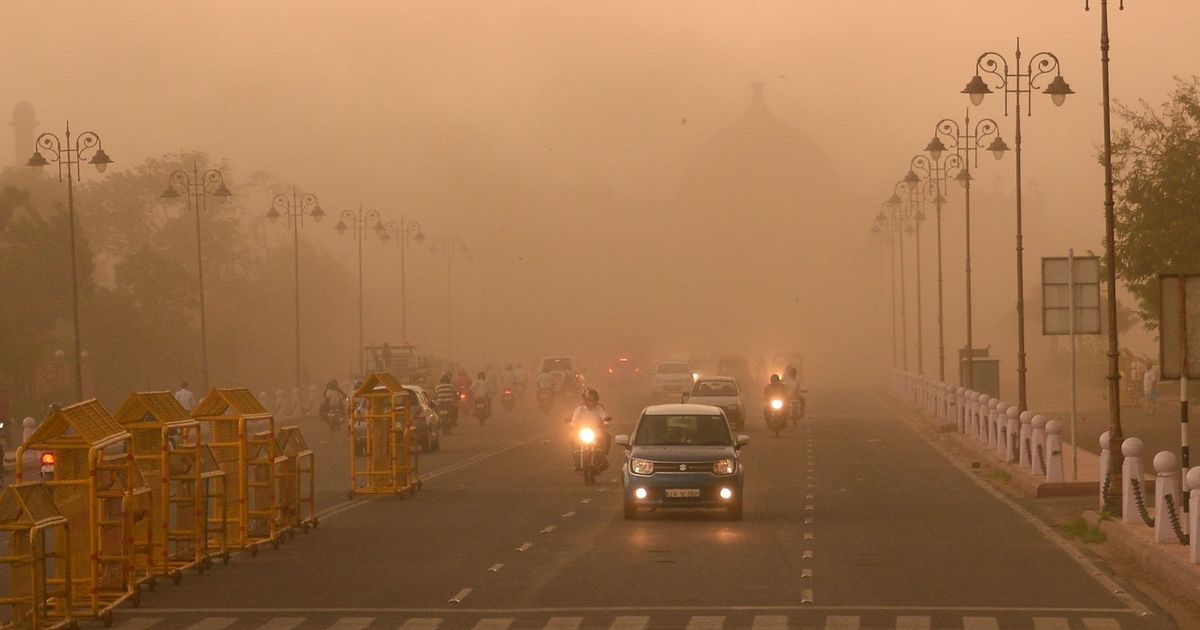