Youth injured in Kasaragod due to the friction between Ganja Gangs 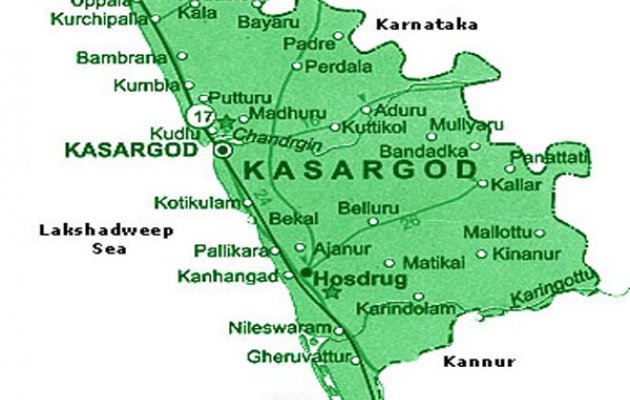 The incident happened on the night of June 24th at 10pm in city centre building in Kotikulam. When the cross firing between two of the ganja trafficking occurred one youth was injured. Fayaz, 19 from Palakunn was the one injured and he has sustained serious injuries. He had been admitted to a private hospital in Mangalore.

The incident occurred after 10pm in the building.  Almost all the shops were closed when the fight erupted. As per the information gathered by Bekal police ,the mafia gangs used the building for illegal activities after the shops closed at the end of the day. A case has been filed by the police, they’re not sure whether Fayaz was purposefully injured or it was by accident that Fayaz had crossed when th cross firing took place. The bullet fired was by Naseer Fayaz, he hailed from Kolachchi.

Banks Urged to Merge in Japan

Harsh Penalties for Homosexuality in Uganda