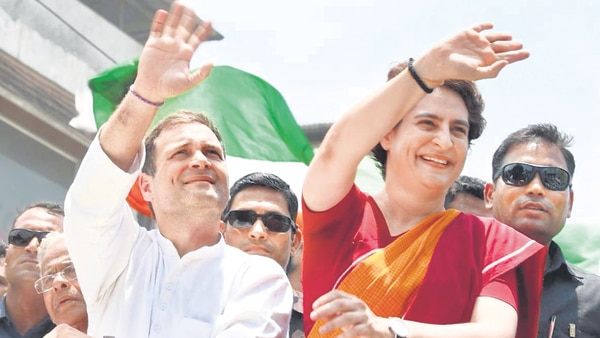 Either the Congress President is ill-informed about the state issues or he is least bothered about the issues that worry the people of the state the most.

When Congress President Rahul Gandhi landed in Kerala last day, most Congress workers felt as if they had got a fresh energy. He was welcomed by a large number of leaders and workers, cheering. What that intensified their happiness was the presence of Congress leader Priyanka Gandhi, who is the only sister of the Congress leader, and who is regarding by many as the future leader of the party as well as the country primarily because of her resemblance to her grandmother and the former Prime Minister Indira Gandhi who is regarded as the most powerful leader the country has ever witnessed.

Thousands accompanied the rally of leaders when it moved towards the building where the nomination was filed by Mr Rahul. The supporters of the Congress rushed to Wayanad, the constituency where he was inducted as the candidate of the party, to see him and to hear his words.

Unexpectedly, once he publicised his stand, the enthusiasm climbed down slowly. No one expected that he would say publically he would not utter a word against the CPI (M) in this election.

Either the Congress President is ill-informed about the state issues or he is least bothered about the issues that worry the people of the state the most.

In the coming days, the Congress leaders in the state will have to explain why their leader declined to say a word about those things that they eagerly highlight in their campaign.

It is high time to understand both far right and far left is equally dangerous to the bright future of democracy. It is hoped that the Congress Party will acknowledge that fact soon.

Many Congress workers have expressed unhappiness over the statement made by their president when he came to Kerala to file his nomination for the Wayand parliament seat, though the Congress leaders have tactically portrayed it as the brilliance of their beloved leader. 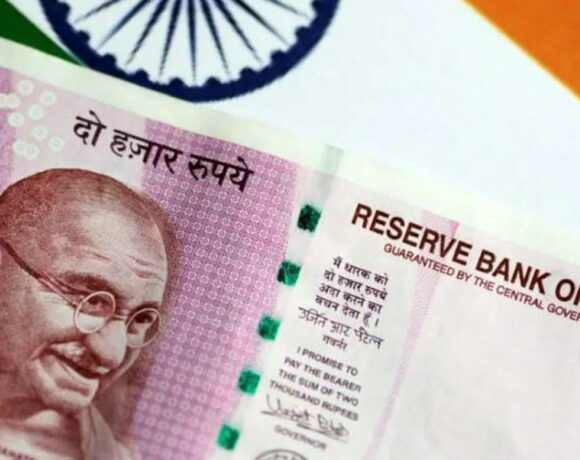