Where Does Rohan Murthy’s Future Lay?

In his first press conference after returning to Infosys as chairman, N R Narayana Murthy was open-ended about the future role of his son Rohan Murty at the company. He, however, stressed: “We would like one of the two presidents to become the next CEO.”

The company recently set up a two-horse race between B G Srinivas and U B Pravin Rao for the top job after a series of high-profile exits. In the six months of Murthy’s return, Infosys stock has risen by over 50%.

Asked if Rohan was in line for the CEO’s job, Narayana Murthy didn’t deny the possibility, saying, “I can’t say what Rohan will want to do. Rohan is assisting me in my office and he’s doing abrilliant job. And I’m grateful to him. But what he wants to do is a decision that’s left to him considering he is 30 years old.”

Murthy said what position Rohan will hold in Infosys “is not for me to decide”. Speculation has been rife about Rohan’s current role and designation. When he came in to assist Murthy, Infosys created a flutter when it sought clearance from a government body to name Rohan vice-president. The move raised many eyebrows because of the high standards of corporate governance set by Infosys under Murthy.

On Friday, Murthy called Rohan being in line for the top job “completely speculative”. He added: “Right now, he’s on leave from Harvard and my understanding is he would like to go back at an appropriate time. But who knows, he may change his mind. He may do something else in India. I cannot comment on what he will do in the future.”

Talking of the two-president structure, he said: “It helps to create an internal platform that could be looked at by the nominations committee to decide on the next CEO. All of us would like one of these two people to become the next leader after Shibulal. But it’s for the nominations committee to decide whether it should be an internal or external candidate.”

“A CEO must have high aspiration, courage, must strive for excellence, be generous, very, very demanding and bring confidence and joy to the people around him,” Murthy said. 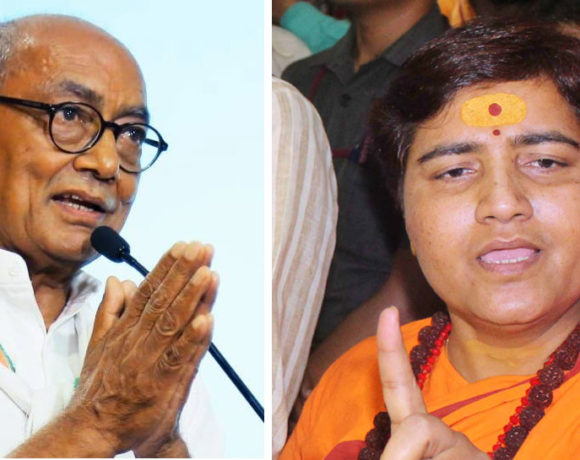