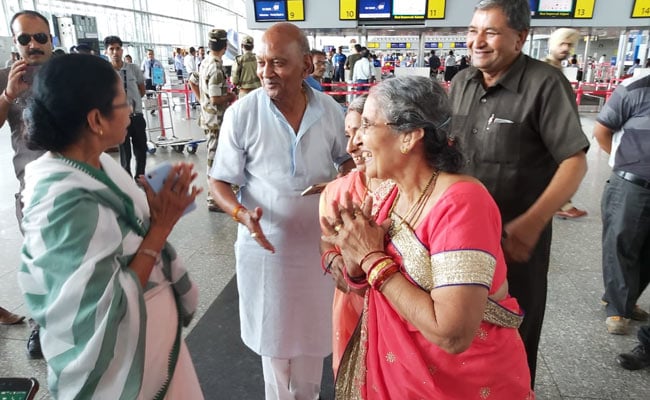 Actually, the PM’s wife reached the state to visit a famous temple situated in that part of the country. The meeting with the CM of the state was not on her list.

While speaking to the wife of the country’s supremo, the CM of West Bengal has asked about her visit in the state.

Ms Mamata has gifted a saree to Ms Jashodaben. She has also gifted sweets to the family members who accompany the PM’s wife.

Interestingly, the Bengal Chief Minister was on her way to Delhi. As per a media report, it was not a pre-planned meeting.

It was in the year 2014 the PM publically admitted that he was married to the Gujarati lady. Until then, it was an unacknowledged rumour. 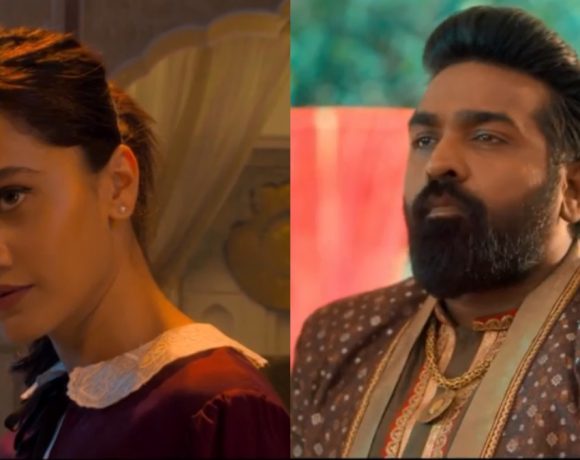 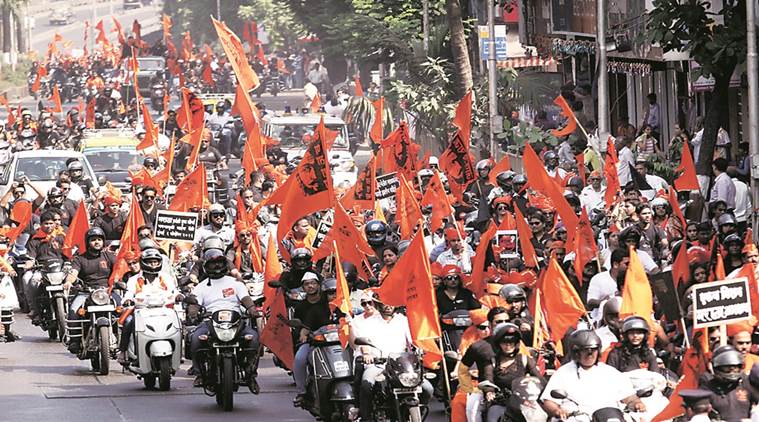