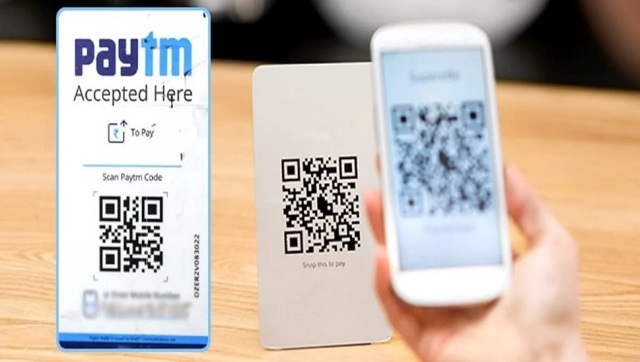 Paytm CEO Vijay Shekhar Sharma offered a few updates from the company’s annual general meeting, which was held virtually this afternoon. Sharma is facing a vital test of investor trust. Mr. Sharma tweeted that a stakeholder at the crucial meeting said, “Har ghar tiranga, har haath Paytm (tricolour at every house, Paytm in every hand)”.

Prime Minister Narendra Modi’s “Har Ghar Tiranga” campaign, which he introduced in July, encouraged people to fly their country’s flags from their homes. On the website for the campaign, the Culture Ministry had also urged people to post selfies or pictures of themselves with the word “Tiranga.”

Vijay Shekhar Sharma’s position as CEO was reportedly one of the issues up for vote during the meeting.

Since its high-profile initial public offering in November, Paytm, the face of India’s internet startups, has struggled to persuade investors of its profitability potential, losing more than 60% of its value.

In a recent interview, Mr. Sharma, 44, stated that Paytm is on track to surpass $1 billion in annual revenue, becoming India’s first online company to do so. He also promised a change away from expansion toward profitability. 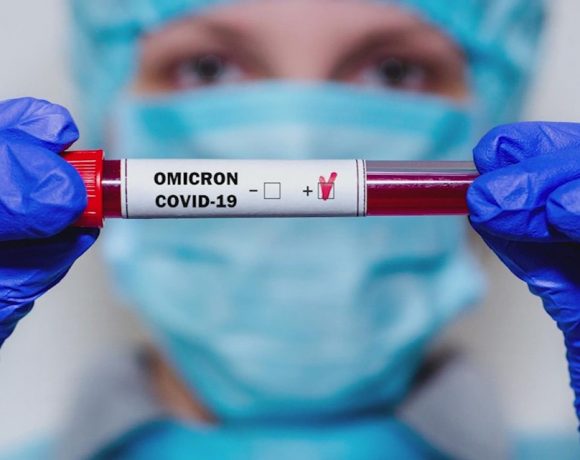 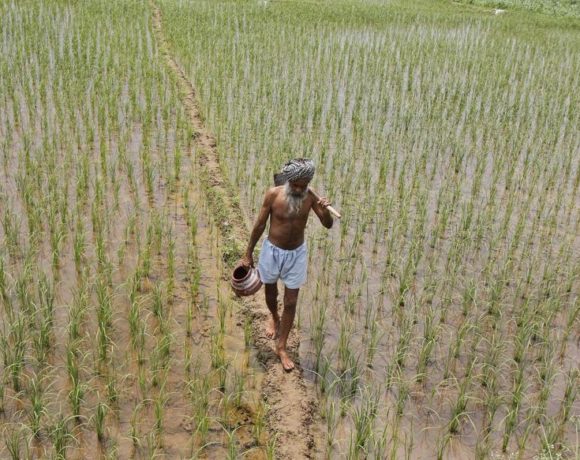 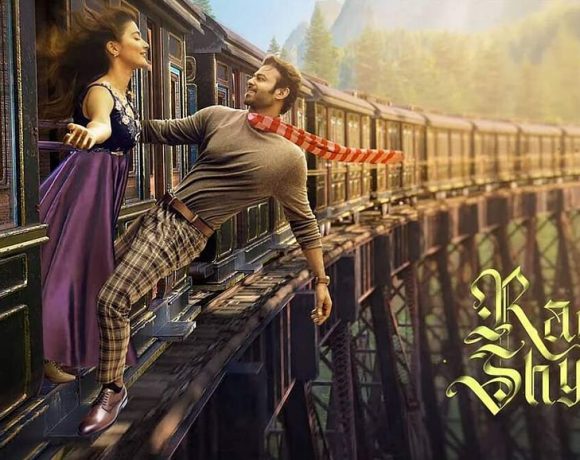