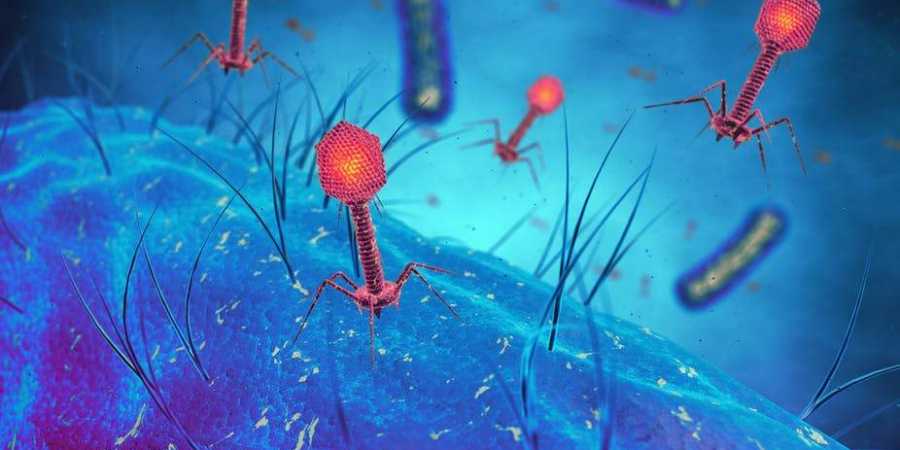 On Thursday the health department confirmed a case of Kyasanur Forest Disease (KFD) in Wayanad. Also known as monkey fever, the KFD is a viral disease transmitted to humans through a species of ticks usually found on monkeys.

On December 26 a woman native to Bavali village in Wayanad was admitted to a government hospital with the symptoms of the disease high temperature, vomiting, neck pain, eye itching and headache. Samples collected from the patient were sent to the Manipal Centre for Virus Research, where it was confirmed as a case of KFD, informed the district medical officer.

Soon after the case was confirmed, the woman was shifted to the Kozhikode Government Medical College Hospital for further treatment. Officials confirmed that the woman’s condition is no longer critical. Meanwhile, another girl from the area with similar symptoms was referred to the Kozhikode hospital. According to the reports, the district administration has intensified preventive measures. 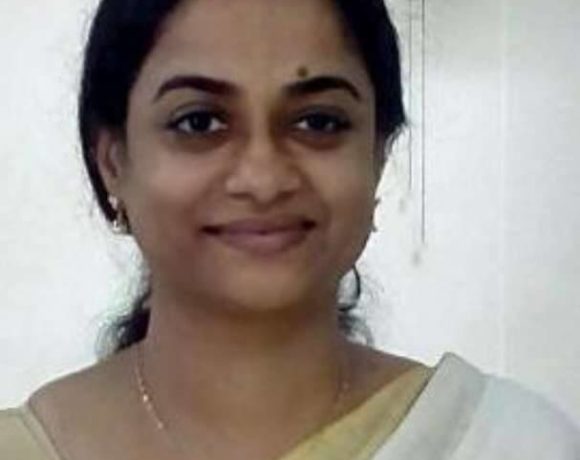