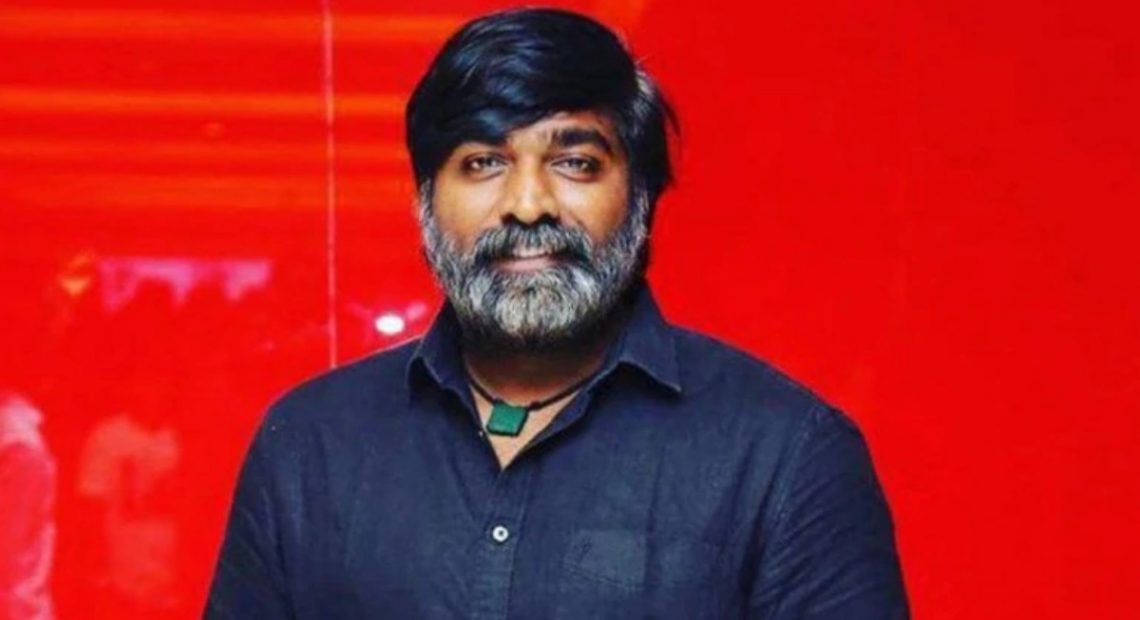 On Saturday Tamil actor Vijay Sethupathi is celebrating his 43rd birthday and while social media is flooded with birthday wishes for the actor, some people was disappointed towards the viral photo that shows him cutting his birthday cake with a sword.

The viral photo is from his birthday celebration with the team of his next film directed by filmmaker Ponram. In the photo the actor is seen cutting a cake with a sword.

On Saturday, the Master actor released a statement apologizing for setting a wrong precedent by cutting his birthday cake with a sword. He tweeted, “I thank all the celebrities and the fans who wished me on my birthday. Three days ago, a picture taken at my office has led to a debate.”

He also added, “I am currently acting in a movie directed by Pon Ram sir. The sword comes across as an important character in the movie and hence I cut the cake with that alongside the crew members. Many of them told me that this will set a wrong precedent. Henceforth, I will be more cautious about these things. If the act has hurt anyone, I apologize for that.”

Vijay Sethupathi on work front has been receiving positive responses from the audience and the film critics for his performance in his latest release Master. 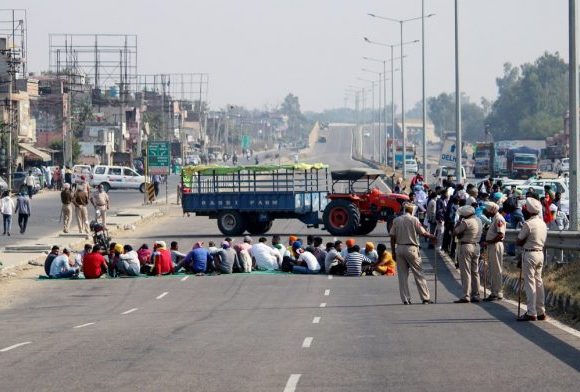 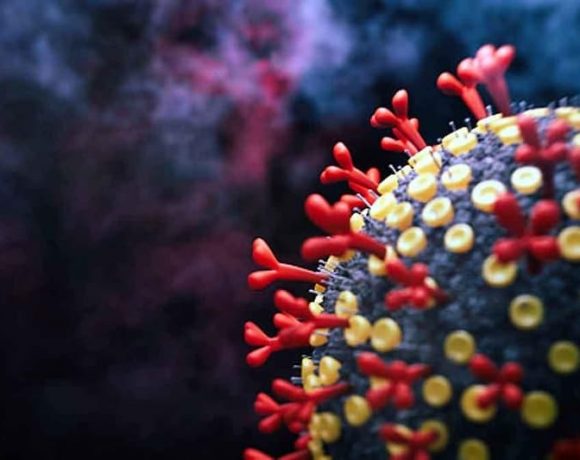 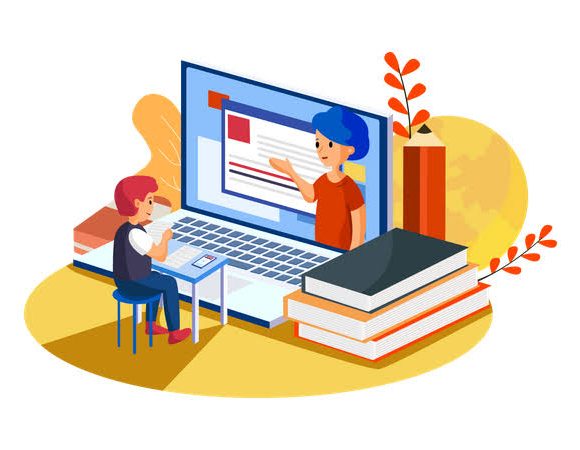