Sebastian Vettel became the youngest triple champion in Formula One history. He finished sixth behind the eventful Brazilian Grand Prix. The race was full of accidents and safety car was deployed. Michael Schumacher ended his last race of his career at seventh position after Vettel. “This is really special. Right to the end I didn’t know if I’d done enough. Trundling along behind the safety car and then dragging over the line was just torture; I just kept trying to race. We always believed. I was so very happy to climb back after being hit like that at the start — you imagine spinning backwards on the M25 (British motorway)… Not a very comfortable feeling. I really want to thank everyone in the team here and in the factory and all of us. Nobody feels more important than anybody else. It is unbelievable for me. I had to avoid everyone and I was lucky nobody hit me. Fortunately, the front wing was intact which was important. I forced back and in the mixed conditions I was the slowest car out there on the straight. We just did our thing. That’s the way we do it and it works in our team,” Vettel said. 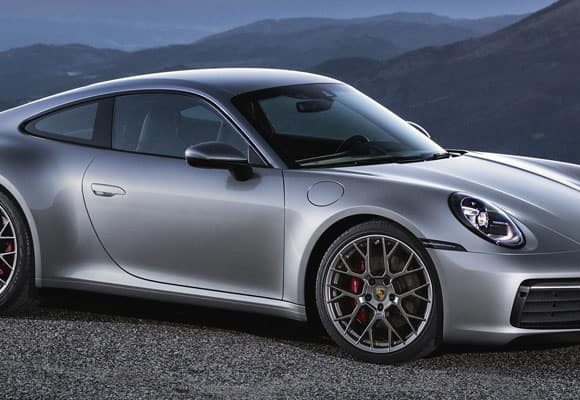