US Secretary of State visits India 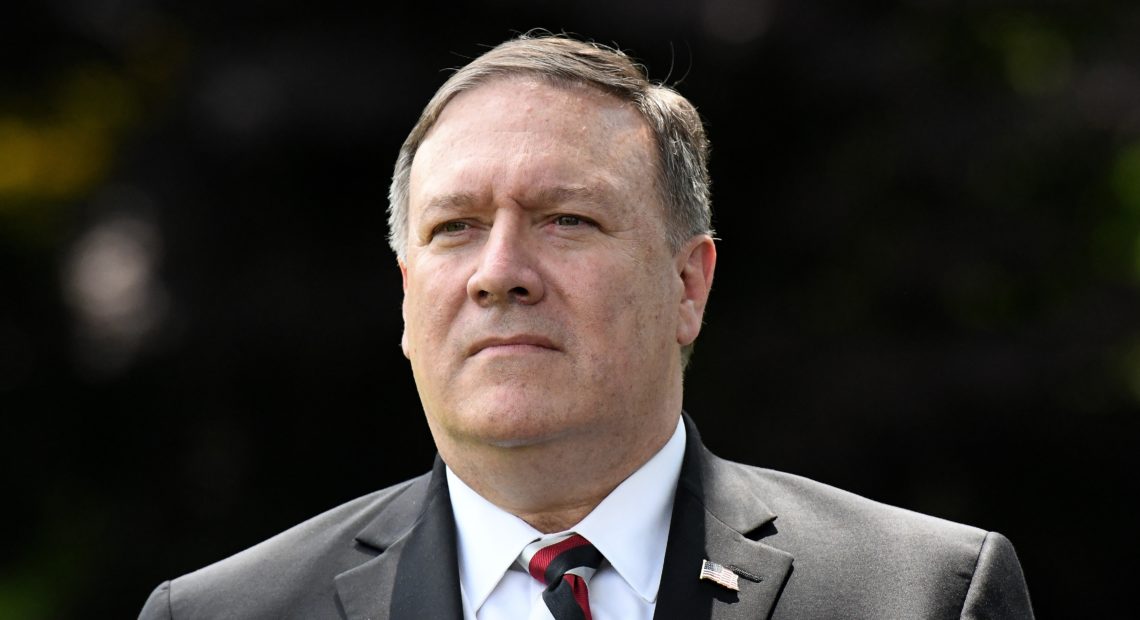 Mike Pompeo, the Secretary of State of the United States, has met the Indian Prime Minister, Narendra Modi, today.

Mr Pompeo has discussed several sensitive subjects concerning the Indo-US relation with the Indian supremo during the meeting.

The US Secretary of State, who reached Delhi last day, has also met the Indian External Affairs minister, S Jaishankar.

Both leaders are expected to take part in a detailed discussion regarding the Indo-US bilateral relation today afternoon.

India is at present suffering the heat of the US’ economic sanction against Iran. India’s oil import from Iran has been considerably reduced due to the US sanction.

India earlier requested the US to allow them to continue its oil import from Iran. But, the US then declined the request and advised them to respect the sanction imposed against Tehran by the White House.

There is less possibility that the oil issue will be excluded from the discussion sessions between the India and US leaders.

The main focus of the discussion is expected to be trade and security. India is likely to express its concerns about the growing protectionist attitude of the most powerful economy of the world.

It is believed that the US wants to project India as the alternative to China in the Asian region. 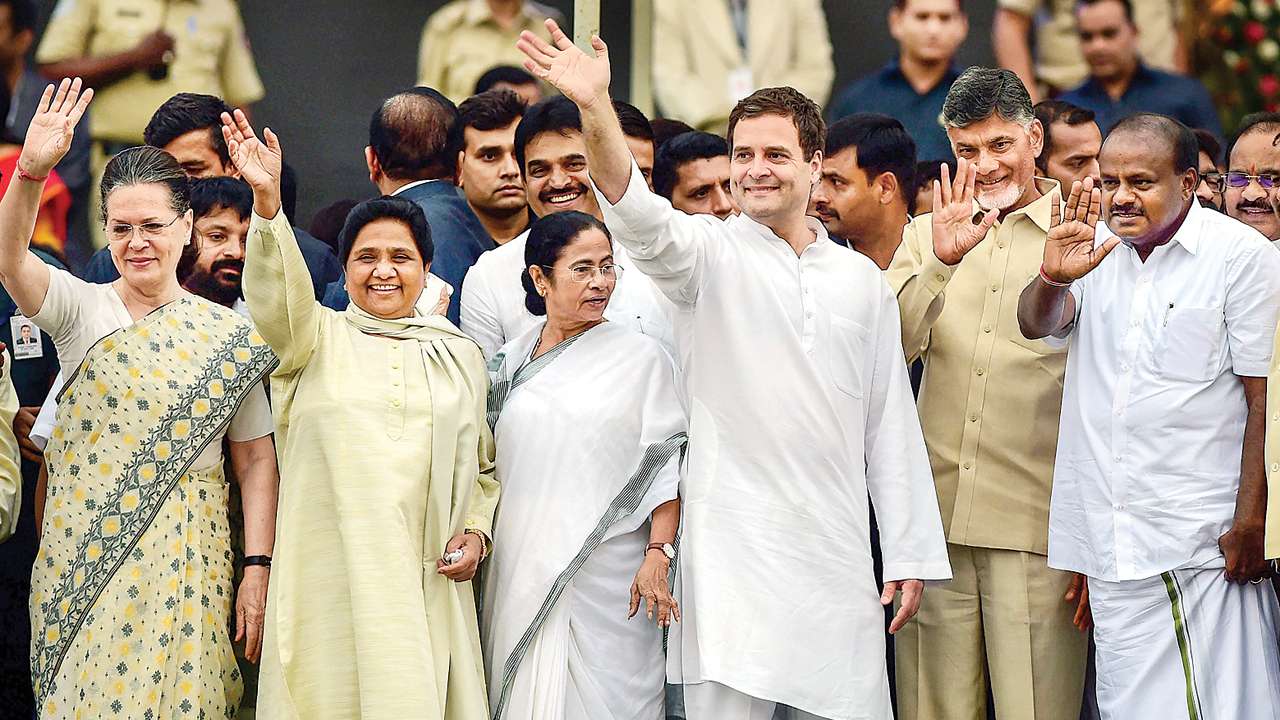 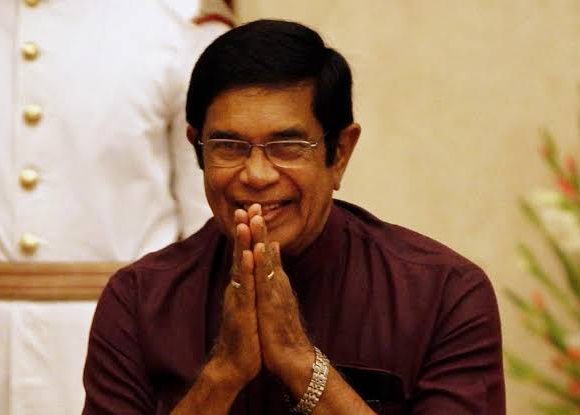 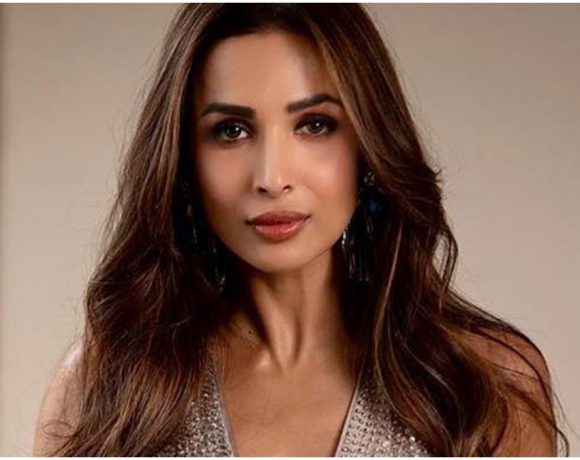