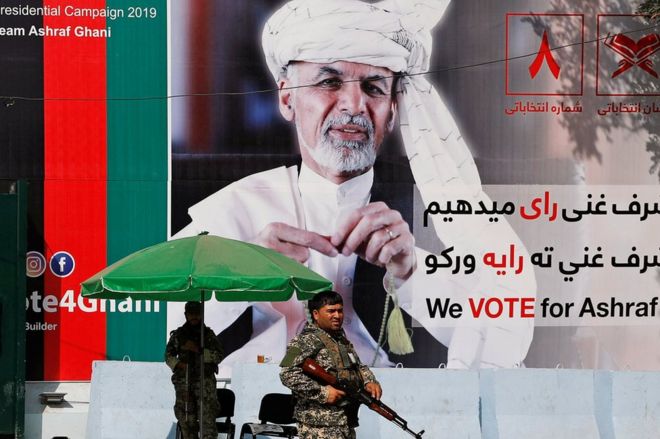 The United States is in the final stage of its discussion with Taliban to reach a long standing peace deal. As per a latest report, the US has agreed to withdraw as many as 5,400 soldiers from Afghanistan within the timeframe of 20 weeks.

The US president has not yet signed the deal. The final decision regarding the withdrawal will be taken by US supremo Donald Trump.

The US wants the Taliban not to use the Afghan territory to launch attack on the world’s most powerful country and its allies.

In Afghanistan, the Taliban is now a huge force. It controls more than half of the country either directly or indirectly.

It was a month after the disastrous Sep 11 attack that the US reached Afghanistan. It was when the Taliban-controlled government refused to hand over the kingpin of the attack to the US. The militant group was removed from the seat of power soon after.

The major change in the policy of the US on Afghanistan happened after the induction of Donald Trump into the seat of power in the White House.

He, unlike his predecessors, is against the idea of wasting the US military strength in the foreign wars.

The US is at present eager to leave Afghanistan. Many suspect that the US decision may pave way for the return of the Taliban regime.

The Taliban government is the most repressive government Afghanistan has ever experienced. The militant group ruled the country between 1996 and 2001. During that period, women were treated badly; they were even denied access to basic education.

Many fear the return of the Taliban to the corridor of power; women of the country are those who fear the most.

The Taliban now claims that they have changed a lot. But, not many trust the words of the militant organisation. 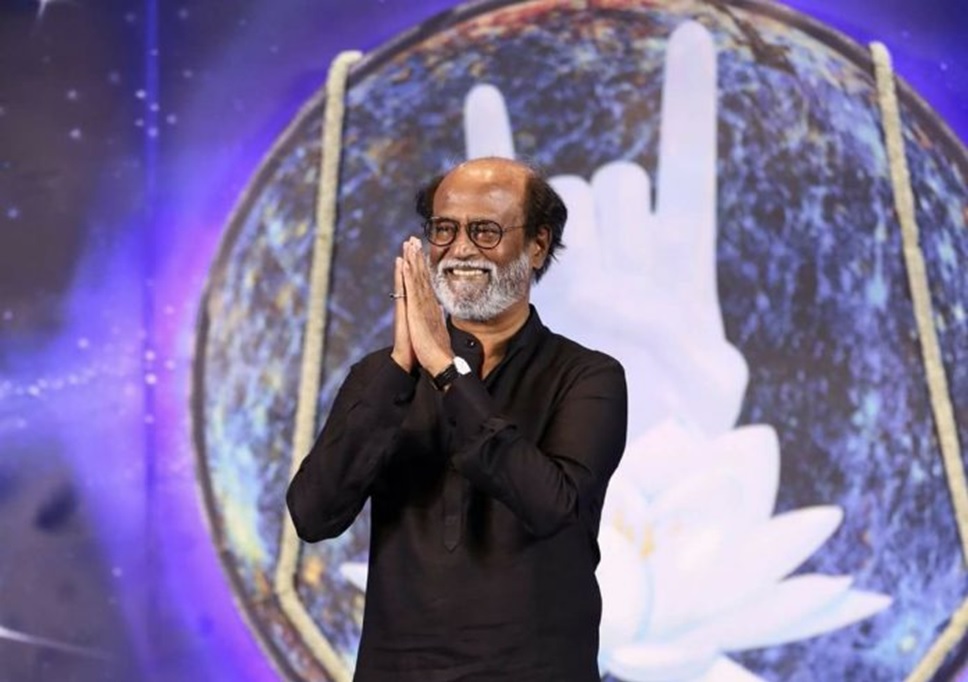 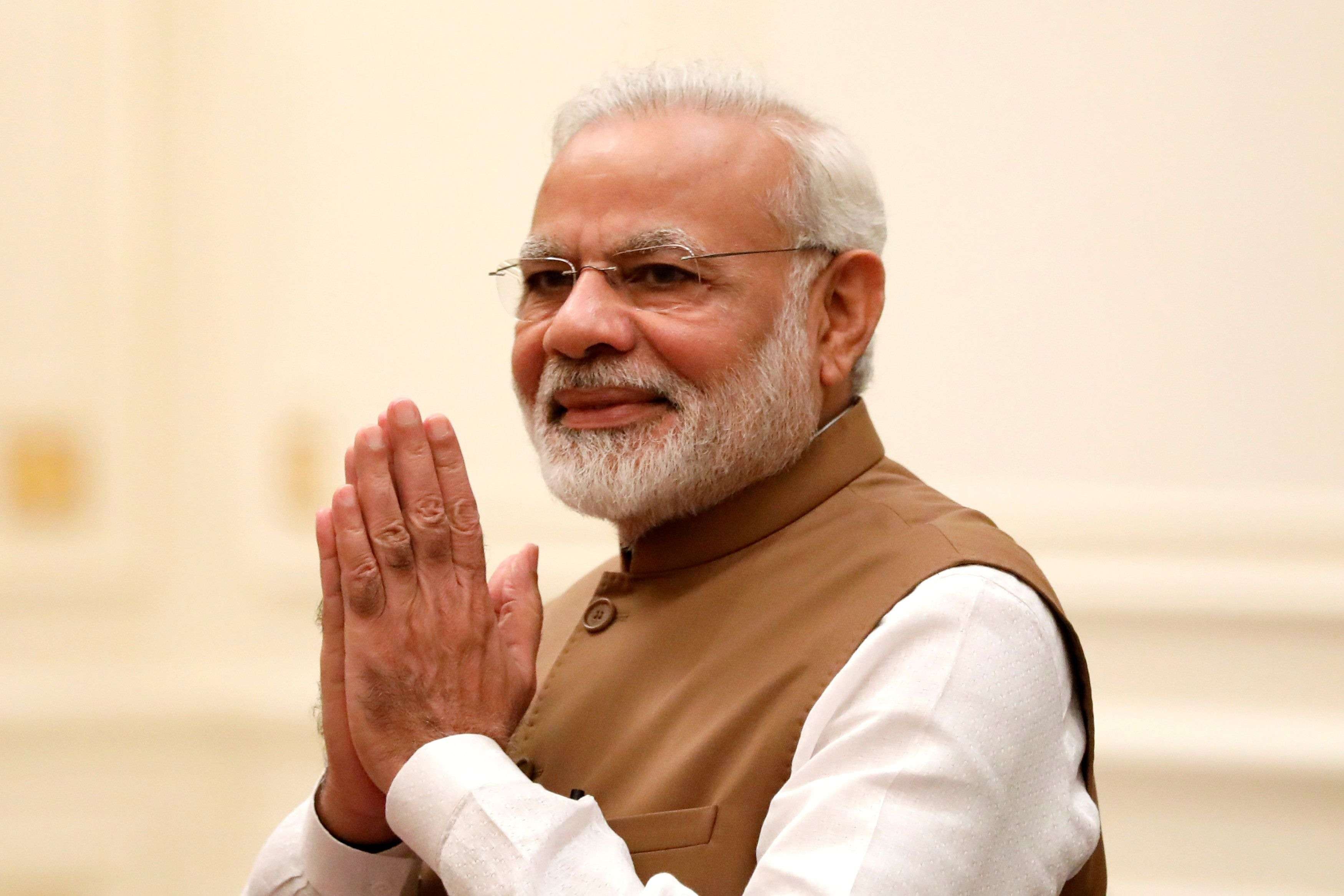