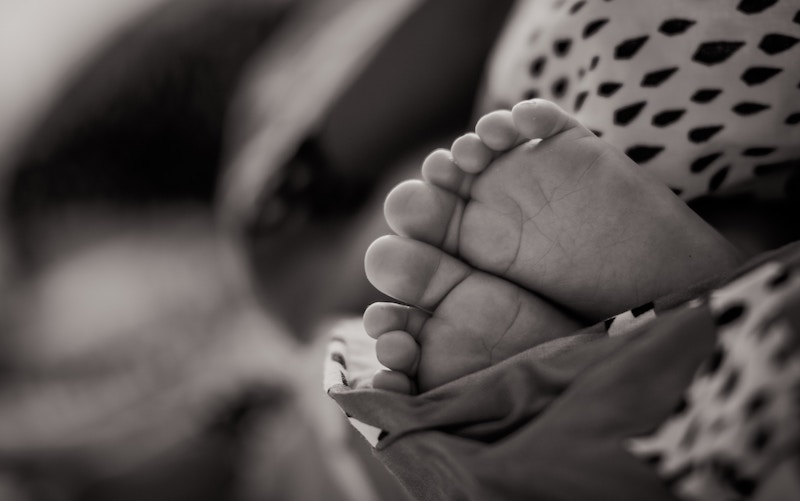 On Friday a two-year-old girl died after she was allegedly given a wrong medicine by a medical store in Shahdara’s GTB Enclave area, said the police.

On Thursday the girl was declared dead after her mother rushed her to a nearby hospital, they said. As per the reports of police, the girl was suffering from fever and cough when her mother took her to a medical store on Wednesday.

Her mother again took her to the medical store when she was not getting any relief, where its owner gave her an injection, said a senior police officer. The senior police officer said “the victim came to her house and started vomiting blood. She was taken to GTB hospital where she was declared brought dead.” The officer also added, a case was registered. Further investigation is underway. 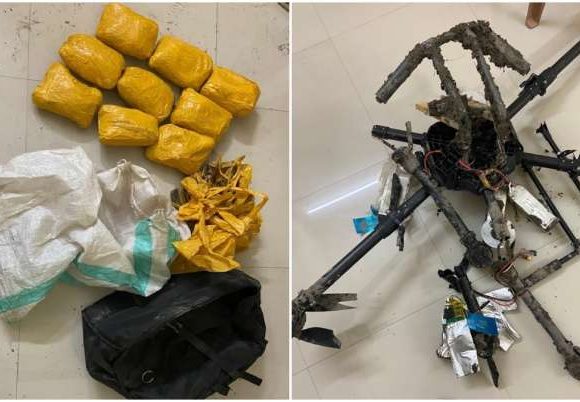 Along the Punjab border, the BSF shoots down a Pakistani drone carrying heroin