In the much awaited Mrs South India contest, which is introduced by Ajit Ravi, the Chairman of Pegasus Event Production Conglomerate, and is scheduled to take place in coming August, two charming Keralites women- Aanu Nobby (Trivandrum) and Jyothi Vijayakumar (Kochi)- will represent the state.

This unique fashion contest for the married women is said to be conceptualised to help the married women, who have beauty as well as talent, to pursue their dream career, so it is, in a sense, a women empowerment program.

Those, who were shortlisted to represent the state, were selected after a tough audition session, which held on March 27th at Ramada Resorts, Kochi. Fashion Choreographer Dalu Krishnadas, Pegasus Chairman Ajit Ravi, Miss South India 2015 Aileena Catharin Amon were on the judging panel.

A similar selection session for the state of TamilNadu had happened on February 25th at G R T Grand, Chennai. Seven married women hailing from Tamil Nadu was chosen for the finals in that session.

In the coming days, similar audition sessions are going to take place in Hyderabad and Bengaluru. 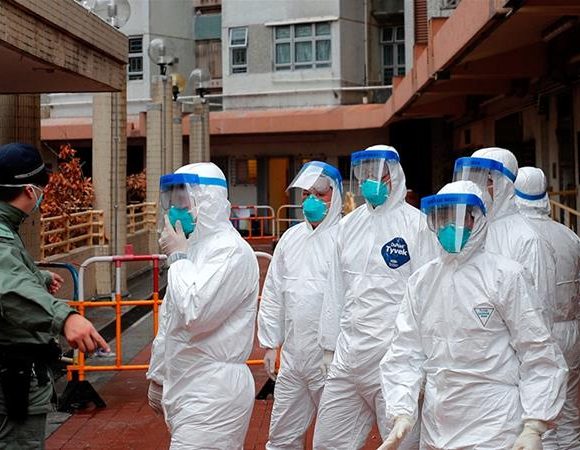